American Dad Slot by Playtech is a 5-reel slot spinoff of its namesake TV series. The game features five bonus rounds, 96% RTP, and series of multipliers.

The colorful world of crypto video slots is made even more vibrant with branded slots. Playtech treats the slot universe with another fun licensed game, American Dad. As the name suggests, this slot is based on the most-loved family of Stan Smith. Join the number one dad/CIA Agent/Rebublican/ and breadwinner, Stan, together with his family, as you go through a wacky spinning adventure.

Capturing the entire universe of American Dad series in the slot screen is not easy, but Playtech pulled it off. Every element of the game carries the series. All the members of the wacky family, including some of the quirky characters, are present.

The game symbols include Stan, Francine, Steve, and Hayley. Roger the Alien and, yes, Klaus the goldfish are also present. A vibrant red and white American flag frames all of these symbols. To complete the theme, the American Dad series’ background music blasts heartily on the background as you spin the reels.

Knowing your way around American Dad’s five-reel and four-row layout is easy. The game features a whopping 40 paylines and about 96% Return to Player (RTP) rate. To start spinning, set your bets to at least 0.01 coins per line. The win lines are fixed so your minimum bet is 0.40. If you are feeling grand, go for the 200-coins max bet.

Stan and the gang will not let your spin credits ends without some surprises. As you spin, you can land on these bonus features and get your hands on some rewards.

Roger Smith, the resident alien, plays as the game’s Wild symbol. It substitutes for all the icons on the reels, except the bonus symbols. Getting clusters of Roger symbols can award you with up to 750x multipliers.

Look out for this symbol as it unlocks the bonus games in American Dad. Landing this symbol on reels 1 and 3 will give you a re-spin. The first wheel will determine which character’s special features you will play from among the following:

If you land on another Schmooblydong Wheel on reel 5, you will get extra free spins, depending on what number the wheel lands on.

Which of the character’s free games is your favorite? Trying them all might need a huge bankroll. But by the looks of this rewards, even landing on a single bonus game can make a difference to your bankroll.

Should You Play American Dad?

If you are one of the fans of the TV series, you will not bet disappointed with Playtech’s American Dad slot spinoff. The game knows its target audience well. It presents bonus games that offer not just good rewards but also an enjoyable experience. Plus, the bonus rounds feature entertaining gameplay with the American Dad series’ characters.

The combination of these elements makes the game one of the best branded slots online. Make sure not to miss out by trying out this slot today. For starters, you can refer to the list of casinos below. 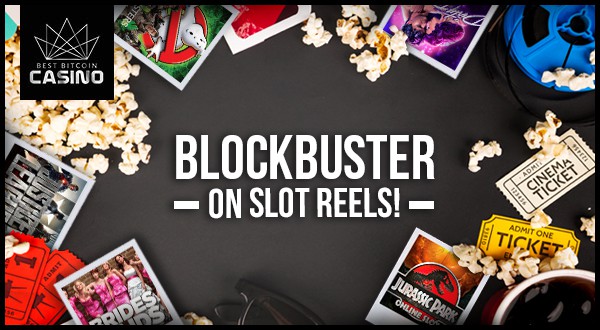