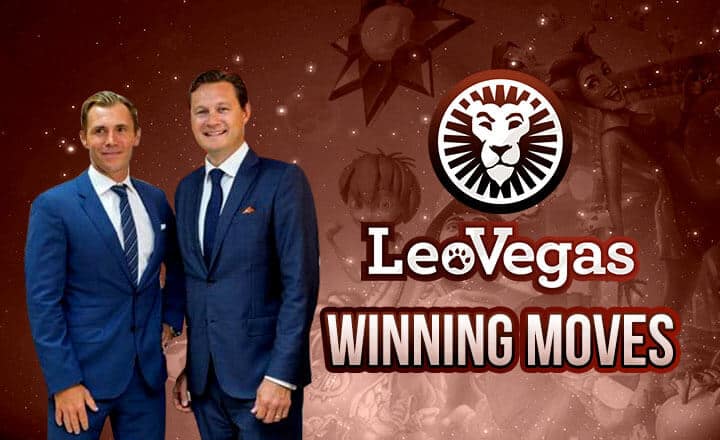 After a record-breaking revenue in Q2 2018, Swedish online gaming company LeoVegas has intensified its efforts to continue its impressive performance.

According to the company’s financial report for Q2 2018, LeoVegas has earned €87.4 million in revenue from April 1 to June 30, 2018, €37.7 million higher than the same quarter last year. In addition, the revenue in Q2 was the highest ever recorded by the company since its launch.

The Swedish company added that the Q2 growth year-over-year was at 76 percent. Meanwhile, the organic growth and underlying organic growth stood at 27 percent and 36 percent, respectively.

With the goal of reaching €600 million in revenue on 2020, LeoVegas has followed up Q2 with a third quarter filled with moves and acquisitions it believed would help the company achieve its dream into reality years later.

Applying for Licenses in European Markets

According to LeoVegas’ Philip Doftvik, the company aimed to expand its reach to regulated gambling markets like Spain, as well as to those that will be regulated in the future, including Sweden.

Doftvik explained that, for LeoVegas, the Spanish gambling market “is particularly interesting.”

Meanwhile, the company considered Sweden as a core market, with 24 percent of the gaming revenue during Q2 coming from the country. Not only that, but LeoVegas’ headquarters can also be located in the Swedish capital of Stockholm. 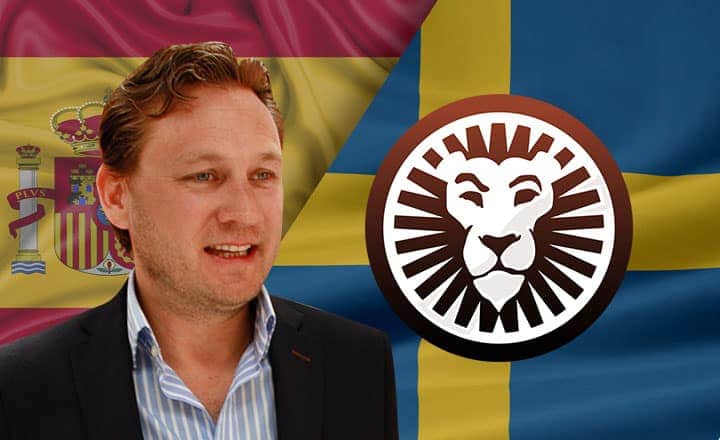 Also this August, LeoVegas has started offering BankID services to its Swedish customers.

BankID is an electronic identification solution in Sweden that permits companies, financial institutions, and government agencies to verify the identity of a user online, as well as to close agreements over the internet.

According to the announcement, LeoVegas integrated the electronic system to speed up the login and registration process of bettors. Furthermore, BankID would make it easier for most players to prove their identities before cashing out. In addition, BankID would allow users to view the status of their in-bank account balance shortly after withdrawing funds.

Just recently, LeoVegas announced that it has also tapped into the esports betting scene by acquiring mobile-first online sportsbook Pixel.bet

Gustaf Hagman, LeoVegas CEO, said that this investment would provide the Swedish company insight into the emerging esports sector. He added that the mobile-first website would be a perfect fit for LeoVegas, also a mobile gaming group. 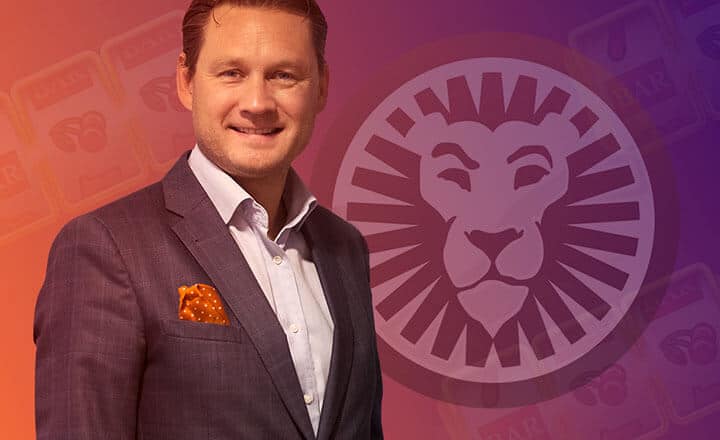