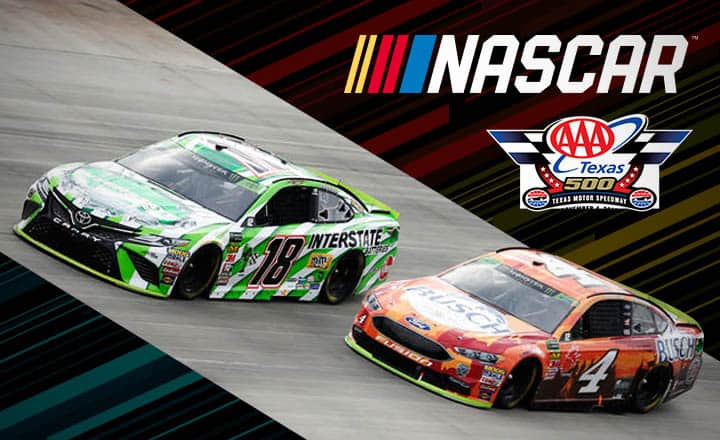 The second part of the NASCAR Round of 8 heads to the Texas Motor Speedway. Here are some of the drivers favored to win at Texas on November 4.

The road to the championship continues for professional stock car drivers as they travel to Texas for the Round of 8 of the 2018 Monster Energy NASCAR Cup Series Playoffs.

The racers will head to the 1.5-mile Texas Motor Speedway and will compete on November 4 at AAA Texas 500. However, only eight among these drivers are eligible to compete for four spots in the Championship 4, the final race to be held in Miami. Texas will prove an important track for the championship ambitions of the eight, as the upcoming race is the second of the three Round of 8 races.

Here are the three favorites to take the checkered flag after more than 330 laps in Texas Motor Speedway.

If there were someone among the eight playoff contenders who probably knew the ins and outs of the Texas Motor Speedway, the answer would most likely be Kyle Busch.

The 33-year-old driver for Joe Gibbs Racing has won two of the last five races in Texas, including the O’Reilly Auto Parts 500 in April. He also managed to place among the top five in seven out of nine races in this track.

With an impressive record in Texas, this race could send Busch closer to his second championship after winning his first in 2015.

Busch, talking about the Round of 8, said:

“I really look forward to this round. I feel like it’s our best round. We run well at all three of those places and we won at Texas in the spring, we won Martinsville last fall and Phoenix has been getting better for us too.”

Even after finishing just seventh overall in the previous race in Martinsville, this year’s Regular Season champion should not be taken lightly. At the moment, Busch is leading the drivers’ standings with 4,104 points. 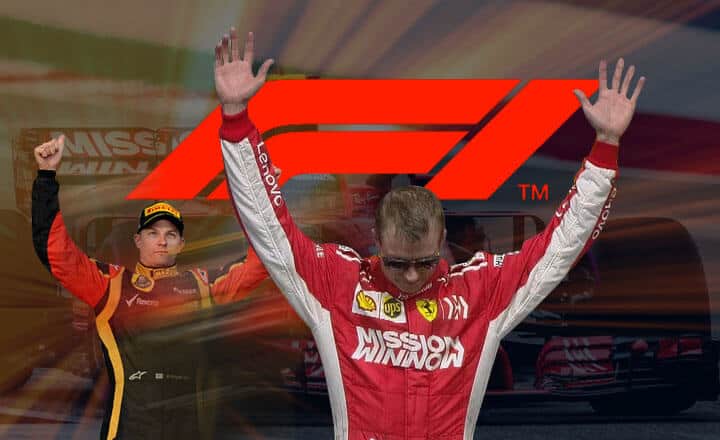 “It’s Been a Long Time.” Raikkonen Returns to Winning Ways After 5 Years

Truex, this year’s ESPY best driver, has a good record in racing on 1.5-mile tracks throughout his career. The Furniture Row Racing driver won eight of his last 19 races in tracks of the same length. He also has six consecutive top-five finishes on 1.5-mile tracks.

His Texas record is not too shabby either, after finishing in the top 10 of all but one of his last seven races in this racetrack. However, Truex has failed to win an overall race in Texas.

"He may have won the battle, but he ain't winning the damn war."

After an impressive third-place finish—and a controversial bump at the last lap—at Martinsville, this weekend could be the time Truex will take home his first ever Texas win.

It has happened before, and it has happened again. Logano’s vehicle has touched another opponent—the unlucky victim this time was Truex—for the race win, which then gave the Team Penske driver an automatic spot at the Championship 4 in Miami despite lagging behind the standings at only fourth.

Logano has hinted earlier that only through automatic qualification could his team have a chance at the championship.

“We were scoring points, which is good enough to get you through these rounds, but I feel like this round we are going to have to get a win to advance. Maybe they will have enough issues that you can build up enough points but I think we need to win.”

His Texas prospects look good, finishing his last five races in this track among the top 10. His performance in previous races would help as well. Logano dominated Martinsville, leading the pack in most of the laps. He also finished inside the top 10 in his last five races.

Who would win the second Round of 8 race and head straight to the Championship 4? Find out on November 4 at the Texas Motor Speedway. Avid NASCAR fans and viewers can place wagers on several US-friendly online sportsbooks like BetOnline.ag and Bovada. 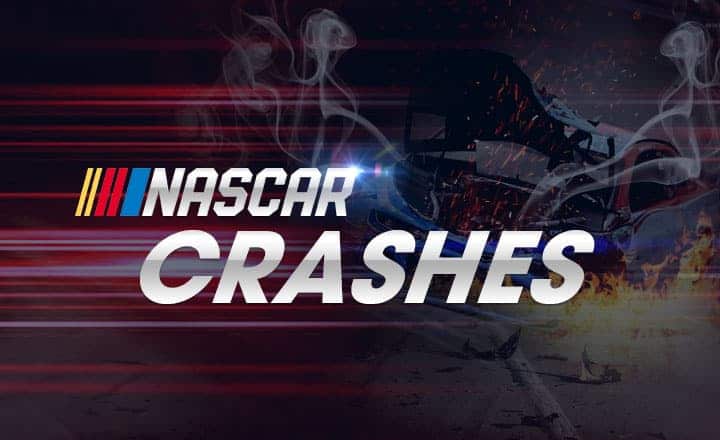 3 of the Most Spectacular NASCAR Crashes This Season