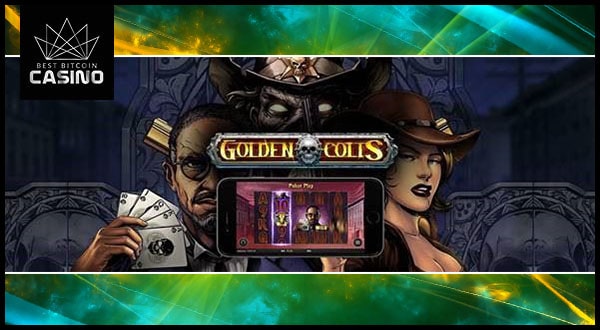 Golden Colts is a Wild West-themed slot with an undead twist. Check out three reasons why players should play the game made by Play'n GO and Mr Green.

Play’n GO and Mr Green teamed up to create the Golden Colts slot game. Representatives from both parties worked on the concept and design of the game and the result is a Wild West-themed slot with five reels, 40 pay lines, and seven random bonuses. Here are three reasons why Golden Colts slot by Play’n GO is worth playing:

1 | Zombie Sheriff and a Pair of Colt Revolvers 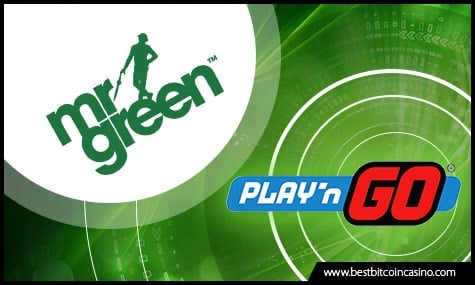 Golden Colts has a classic Wild West theme with an undead twist. One of the symbols is a dead Sheriff holding a pair of golden Colt revolvers. Players team up with a group of bounty hunters to snatch the golden colt revolvers from the dead Sheriff. As players continue their adventure through the Old West, they can count on the help of a Bull Wild symbol to get more wins.

Activating the Golden Colt Bonus Game requires players to get three Silver Skull icons, which are the Scatter symbol of this game. Meanwhile, the Golden Bull icon is the Wild symbol and will help players grab a win when it is part of a winning pay line.

When players get three Silver Skull icons, the Skull symbols will combine into a large silver case, revealing the golden colt revolvers inside. The colt will then fire a bullet revealing one of seven bonuses:

Golden Colts is a game with an unusual perspective, and that is because Play’n GO used Mr Green’s perspective and knowledge of its players. The result is a game that stands out not only for its high quality but for the perspective of an undead sheriff.

“As part of our drive to provide operators with the best games and service on the market, it made perfect sense for us to commit to a collaborative design process for Golden Colts with Mr Green. Using their different perspective and knowledge of the customer has provided us with a unique insight into delivering yet another quality game.”

Players can bet as little as 0.20 coins to 100 coins per spin, making Golden Colts a great game for small or large bankrolls. There is no exact release date for Golden Colts yet, but the game will go live on Mr Green first. Wild West fans and players looking for a different adventure can look forward to the game on Mr Green Casino.