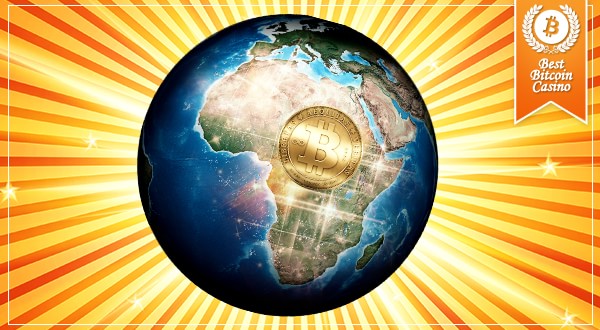 Bitcoin experts, investors, and enthusiasts are invited to take part in the first Bitcoin African Conference to be held at the Victoria and Alfred Waterfront in Cape Town, South Africa. This two-day event dated April 16 and 17 of 2015 will be the benchmark for Bitcoin’s global acceptance.

Organized by Bitcoin Events Pty Ltd., the conference will tackle the concerns regarding general information about Bitcoin and its positive effects and potential advantages in the growth of the continent’s economy.

Packed with the leading investors and experts in the field of cryptocurrency and economics, Africans will now have a brighter vision towards this growing virtual currency. 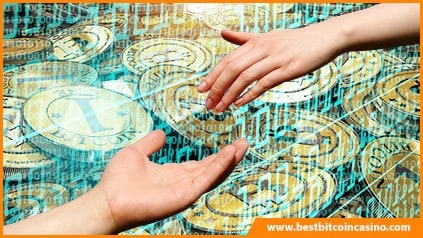 Bitcoin and the help it gives to Africans

According to recent reports, 30 million Africans from the East side are dependent on remittances, which is one of the major factors of Africa’s economic cycle.

However, the cost of sending these remittances is too much for an average African worker. The Overseas Development Institute (ODI) stated Africans pay an average of 12.3 percent to send $200 back home. With ODI’s report in hand, an estimate of $1.4bn a year is paid just to do money transfers. The high transfer rate is due to fewer choices in money remittance centers, giving them less competition and leaving Africans with no choice.

In a positive light, these high-cost money transfers can be negated with the introduction of Bitcoin.

“Credit cards are only available to less than 3% of the population in sub-Saharan Africa. PayPal is blocked in many countries or much more expensive in the few it is operating. Bank transfers and remittance corridors are two to three times the price as elsewhere. So in terms of a need for a cheap, fast, functioning alternative form of payment, yes – Bitcoin does have a greater opportunity in sub-Saharan Africa.”

Bitcoin conference and its effects to Africa

The conference’s objective is to enlighten Africans regarding Bitcoin. With a huge amount of potential it shows, it is important to educate the continent’s people for Bitcoins’ further progress and success.

With the introduction of Bitcoin, a lot of new businesses will open and it is definite that the Bitcoin gambling market will take over as well.

SatoshiDice, for instance, contributed a lot in the Bitcoin economy since the currency was first introduced. Having a great influence on the market, this betting website is a perfect fit for starting countries when it comes to cryptocurrencies.

On another note, Bitcoin casinos are also a good option when starting to increase coins in possession. Websites like Bitcasino.io and FortuneJack are giving away 100-percent welcome bonuses for starting Bitcoin collectors.

As the conference is drawing closer, Africa is gradually considering the options of integrating the cryptocurrency to their market, adding more evidence that the continent will soon be one of the leaders in the Bitcoin industry and perhaps in the Bitcoin gambling sector. As such, never count out the possibility for the Bitcoin in Egypt to also take off in the future. Moreover, the digital currency’s role in the growth of online gambling in Africa should never be discredited.