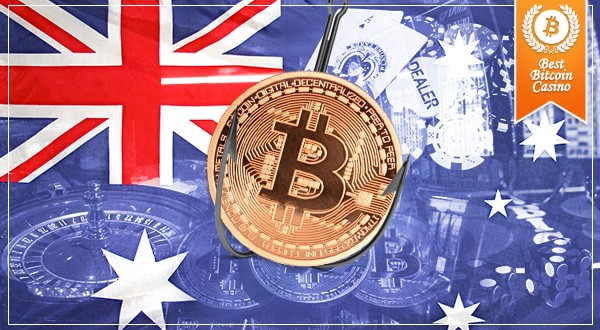 Despite the negative views towards cryptocurrencies from Australia’s Department of Treasury, Reserve Bank of Australia stays in a neutral ground.

Australia has its money regulators on different boats as the Reserve Bank of Australia (RBA) stands neutral towards the progress of Bitcoin in the mainstream market.

The RBA sees “nothing to prevent” in the development the cryptocurrencies which totally contradicts Australia’s Department of Treasury views against Bitcoin. 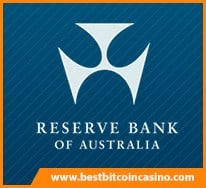 It was recently reported that Australia’s treasury office sees Bitcoin as a potential threat towards the stability of their current market status. According to the department, as these digital currencies grow, new methods of transactions will rise together with the risk of these businesses going against the current tax system.

In contrast, RBA’s head on monetary policy Dr. Anthony Richards sees the centralization of Bitcoin is not yet to be done.

He said the limited use and acceptance of cryptocurrency raises no significant issues towards mainstream economy and that the bank’s basis for Bitcoin’s threat is very limited:

What are the implications of RBA’s move?

Australians have been pioneering the use of Bitcoin for more than a year now. With a population reaching 25 million, Australians contribute 7% to the Bitcoin market including the Bitcoin industry worldwide.

With this prevalent breakdown, authorities cannot overlook the potential hazard Bitcoin can bring upon their community. But having speculations as their only judgment, Australian regulators still has a long way to go before they can take control over this growing currency.

Up to date, Australians are still active in BTC usage for both entertainment such as bitcoin best games and business related transactions regardless of the government’s attempt to seize this decentralized currency.

Being one of the BTC-friendliest countries, it easily becomes one of the ideal markets for Bitcoin casinos, exchanges, and other online or land-based businesses that deal with cryptocurrency. With the RBA’s sentiment to let Bitcoin function independently, these sectors can be expected to flourish in the land down under.