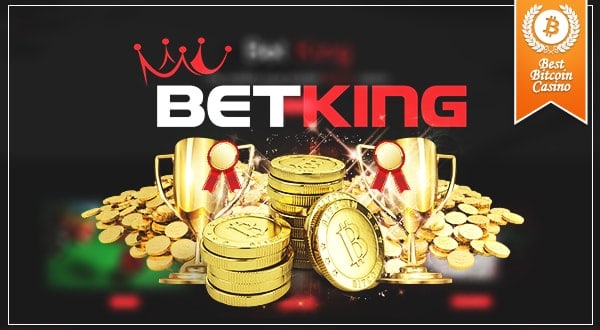 BetKing.io emerged as one of the most distinguishable names in Bitcoin gambling. With the achievements it made last year, this casino continues its mission to become a top brand in 2016.

Earning such recognition, however, was no easy task, especially that BetKing.io made significant changes to improve the services and products it offers to its players. But it all paid off.

When 2015 came to an end, this casino made a record of over 150,000 BTC from a total of 250 million bets for the entire year. It also gained a crowdfunded bankroll of almost 5,000 BTC, which enabled investors to receive a total profit of 2,900 BTC.

BetKing.io’s popularity and positive reputation easily made it a remarkable brand in Bitcoin gambling, and the success stories of different kinds of players further strengthened the casino’s position in leading the market. 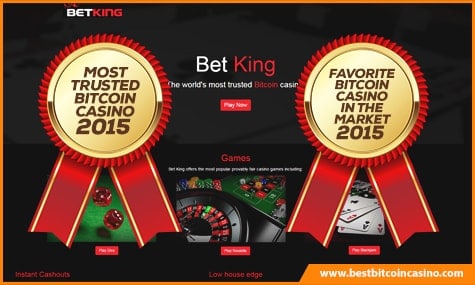 Of the millions of bets placed on the BetKing.io games, one received the largest win at 200 BTC in July, making it one of the greatest Bitcoin winnings of 2015. Player named ‘Nameless’ took home the highest amount paid last year after wagering 433.9 BTC at 67.8-percent chance on the Bitcoin dice game.

Moreover, BetKing.io saw the largest amount wagered on its games when player registered as ‘Starbuck’ bet 1303.16713 BTC in a single dice roll with a 91.403-percent chance of winning. His aim to win 108.3 BTC, however, failed to materialize as he lost the bet, which amounted to $317,386 at the time of the bet.

Similarly, this Bitcoin casino paid out winnings of 35,000 BTC, which is equivalent to over $15 million. It also gave away more than 100 BTC in bonuses and promotions, as well as a vast array of gadgets and devices. An Xbox 360, a Samsung Galaxy Tab, a PlayStation 4 with GTA, An HDTV, and an nVidia Gaming Tablet were some of the prizes won by the players. 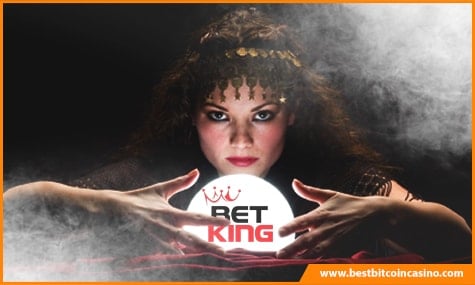 More to come this year

The BetKing.io success in 2015 is a clear indication of the casino’s potential to make this year even better. But BetKing.io is not resting on its laurels as it prepares to launch a series of upgrades for the next months.

Learning from its mistakes in the past, this Bitcoin casino already hinted the integration of improved services like a betting exchange, new sets of Bitcoin games, as well as the return of Bitcoin poker.

Better promos and Bitcoin casino bonus deals are also in store for all registered bettors.

One feature to watch out for this year, however, is the unveiling of BetKing.io’s own software and casino hosting service, which will allow anyone to set up his own casino with the help from the trusted brand.