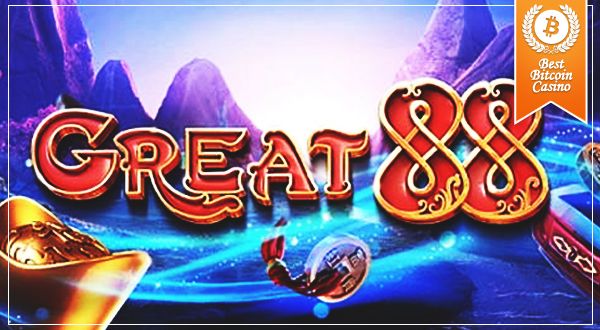 Betsoft Gaming recently unveiled its latest Slots3 product called Great 88 slot, which is compatible with both desktop and mobile use with Bitcoin.

The Great 88 slot easily catches players’ attention with its high-definition 3D graphics paired with vibrant colors and animation. While it is not the first video slot to feature a Chinese theme, it certainly has the right qualities to stand out both in real-money and Bitcoin gambling markets.

Betsoft’s latest 2016 release bears a standard online slot structure that features five reels and three rows. There are no extraordinary reel designs on board, but this slot game manages to attract players to favor it over the other Chinese and non-Chinese themed slots.

With 30 pay lines, the Great 88 slot passes as a typical Bitcoin slot game online. It pays winning combinations from left to right, and it allows players to select the auto spin feature. Additionally, players can more than double their wins by choosing the ‘Double Up’ feature. 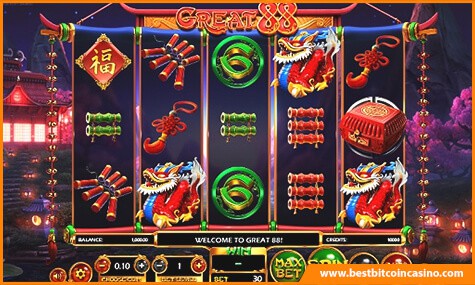 But it is the special game features that make Great 88 slot worth playing with bitcoins. The newest member of Betsoft’s Slots3 product line takes pride in its Lucky Boxes feature. This technically serves as the main target for those who wish to cash in and have fun.

“A beautiful and strong theme that pays homage to the timelessness of Asian architecture and styling, this true 3D video slot is packed with the features that have defined Betsoft as the leader in iGaming evolution. The Lucky Boxes are a novel new way to present big wins and a large variation in the opportunities for wins to the player like never before.”

Players will only benefit from the Lucky Boxes once three of this symbol appears on the reels. Rewards also vary when this feature is triggered, which all the more adds variety and excitement to playing Bitcoin slots.

Five reward types are up for grabs upon activation of the Lucky Boxes feature. Players can score massive line wins when they catch the Top Symbols, and they can have their stake multiplied by the total number of Bronze Coins. Better yet, they can catch more winning combos with the help of the Firecracker Wilds.

Jade Coins, on the other hand, triggers up to 25 free spins, while Golden Dumplings activate the bonus wheel. Betsoft’s generosity, however, does not stop there. By triggering the bonus wheel, players are given the chance to play the Mega Wheel of Great 88 slot. The prize list includes free spins, multiplied stake winnings, and a chance to win more than one million credits from a single spin. 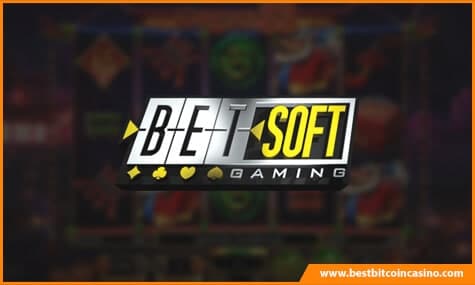 Betsoft Gaming’s Great 88 slot definitely made a strong debut, despite the competitive atmosphere among online game content developers. It also helps that this slot game is already available to Bitcoin casinos as well as to Bitcoin mobile casino sites. Betsoft designed this game to be compatible with mobile use, listing it as one of the games in Betsoft’s ToGo series.

Players longing to spin the reels of Great 88 slot should keep an eye on the Bitcoin casinos that carry the gaming portfolio of Betsoft Gaming. BitStarz already has it in its game library, so players can check out this Betsoft Gaming slot in this casino.