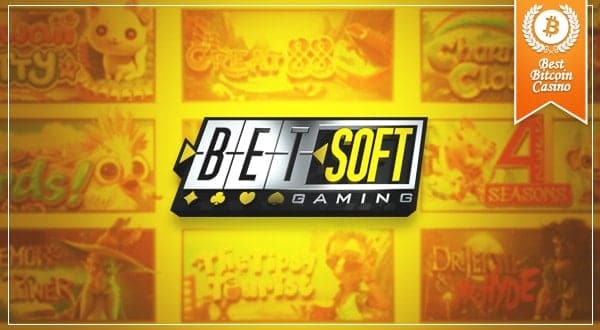 Betsoft Gaming recently unveiled its new Shift platform, which will provide a much improved and true 3D slot gaming experience based on HTML5.

Bitcoin casino players are in for a great treat from Betsoft Gaming as the game content provider has unveiled its new technology used on true 3D games.

Known for the high-definition 3D slot games under the Slots3 brand, Betsoft Gaming recently launched the next-generation platform called Shift. The new Shift platform is built with HTML5 and will unleash the real gaming experience across the range of Betsoft Gaming online slots.

With this new product from Betsoft, players who patronize a Bitcoin casino that offer the Betsoft Gaming slots can expect improved graphics and animations, as well as enhanced 3D slot performance.

As Adobe ceases to provide support for its Flash player, Betsoft arrives with a solution—one that will simplify the way their games are developed and delivered to the online gambling market. 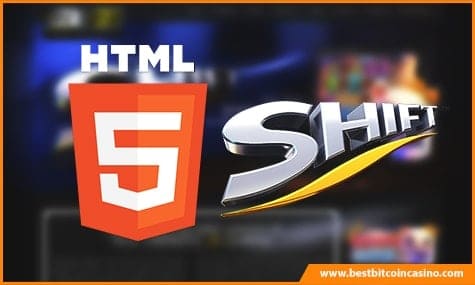 With Shift, all the Betsoft Slots3 games will no longer be provided in Flash version for desktop and HTML5 version for mobile. It is the desktop versions, however, that will see more improvements. No longer will these Bitcoin slots be hosted through Adobe Flash player, but instead it will seamlessly run as an HTML5 version in any web browser, including Google Chrome, Mozilla Firefox, Microsoft Edge, and Apple Safari.

The Shift platform further adds more benefits by providing a more secure environment for both players and operators. Shift removes the needs for web browsers to need third-party plugins to operate the Betsoft slots, and this set-up removes the risk of cyber-attacks.

Mark McKeown, VP of Sales and marketing at Betsoft, said:

“While HTML5 has been a standard for some time, it is only just now that the technology and hardware have matured enough to allow for the standards of quality and visual excellence for which Betsoft games are known. We are extremely proud to introduce Shift™ as a comprehensive solution for future game development.”

With Betsoft’s Shift, the developer’s collection of true 3D cinematic slots will be transferred to the new plaftform. Betsoft, however, will still retain the Flash versions of its games for the less-capable computers and devices.

Players no longer have to wait to experience what Shift can bring to the table. Betsoft Gaming’s latest game release—Kawaii Kitty slot—is the first-ever game hosted on the new Shift platform. 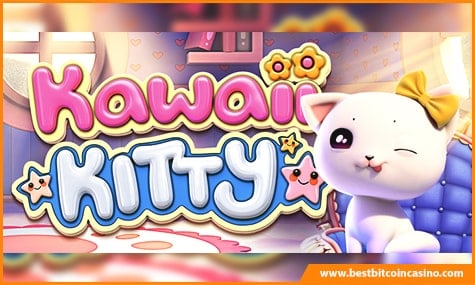 Kawaii Kitty slot, which features five reels and 10 pay lines, boasts impressive 3D graphics that showcase the modern iGaming solutions Shift is capable of offering. Betsoft Gaming will be launching more online slots on the new platform after Kawaii Kitty slot and will soon roll out its Slots3 catalog in the new, updated version.