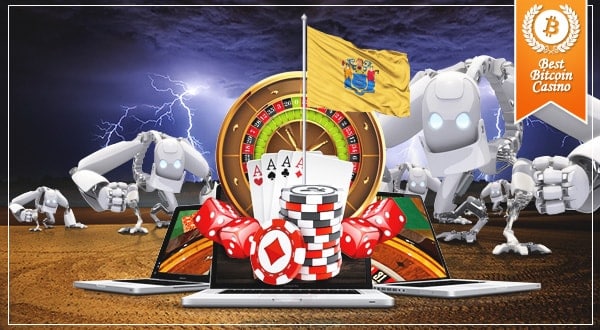 A Bitcoin ransom was demanded by the perpetrators behind the recent New Jersey DDoS attack, leading speculations about the identity of the hacker.

As the US celebrated their independence over the weekend, four online gambling sites in New Jersey went offline for half an hour after the hacker successfully launched what could have been the start of a series of cyberattacks.

Director David Rebuck of the New Jersey Gaming Enforcement Division identified the incident to be that of a distributed denial of service (DDoS) attack, which leaves websites inaccessible due to the excessive increase in data traffic.

According to Rebuck, the hacker warned of another attack, which could only be prevented upon the payment of the ransom in the form of Bitcoin:

“The attack was followed by the threat of a more powerful and sustained attack to be initiated 24 hours later unless a Bitcoin ransom was paid. This follow-up attack had the potential to not only negatively impact the targeted casinos, but also all businesses in Atlantic City [running on the same Internet service provider].”

The four New Jersey gambling websites that suffered from the said attacks were not named, but the division cleared that the online casinos did not pay any ransom. Moreover, an investigation is ongoing through the combined efforts of the respective authorities. 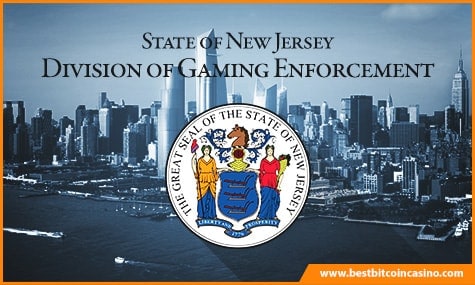 Although the recent incident involving regulated onshore real-money gambling sites is quite uncommon, such kind of cyberattack has been prevalent on Bitcoin markets for the past months, even in the Bitcoin gambling niche.

In fact, Bitcoin casino and sportsbook Nitrogen Sports made a buzz last year when it went public with the demands of a certain hacker or group operating under the name of DD4BC. This cybercriminal—vigilante as it paints itself—has also victimized other Bitcoin businesses online, including cryptocurrency exchanges, creating a growing list of the .

Moreover, the Bitcoin extortion group already received a warning from the Swiss Governmental Computer Emergency Response Team after several reports linked the former to a series of attacks in New Zealand, Australia, and New Zealand.

Initial investigations are yet to provide concrete results, but the recent New Jersey DDoS attack matches the pattern evident in the past incidents initiated by DD4BC.

Based on the accounts of the websites that succumbed to such cyberattacks, a short DDoS attack will take place to give a preview of the adverse effects of another attack on a larger scale if the victim refuses to meet the ransom demand.

In the case of the New Jersey gambling sites, the succeeding attacks did not push through, and this could be credited to the quick response and preparedness of the regulators and casinos against such kinds of cyberattacks, according to Rebuck. 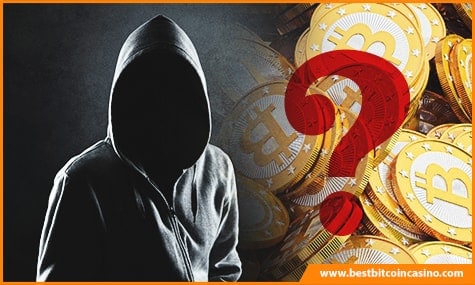 Impact on the Bitcoin casino market

With the name of Bitcoin dragged to another negative story, the chances for media to present the digital currency in a bad light are inevitable. Regardless, this seems to have negligible effect on the market per se.

Online casino enthusiasts continue to patronize the cryptocurrency casinos and gambling sites that offer a variety of Bitcoin games to anyone across the world. Bitcoin slots, roulette, poker, and others are widely available and come with the perks of fast payments, provable fairness, and anonymous betting.

However, Bitcoin gambling operators must be warned of such incidents, especially when the players’ funds are at stake. In fact, it is advised to come prepared as how the New Jersey gambling sector did to lessen the gravity of cyberattacks.

Although Bitcoin casinos operate on an unregulated market—as compared to the real-money online casinos—it is high time for both operators and gamblers to heighten security and precaution to avoid significant damages, especially to the growth of Bitcoin.