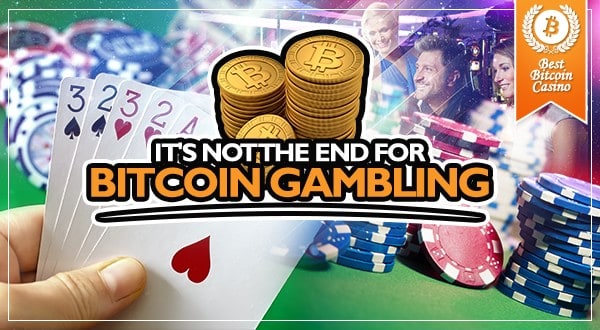 There is nothing to be worried about in the Bitcoin poker industry amid the sharp fluctuations of the Bitcoin price, according to pro poker player.

The Bitcoin price may have slumped below $200 in the past days, but this does not bother the Bitcoin casino market, specifically the online poker sites.

SealsWithClubs Chairman Bryan Micon believed Bitcoin’s value decline does not entirely dictate the pace of the Bitcoin gambling market, according to reports.

“We are once again observing a small, unregulated market which is completely driven by human supply-demand,” he said.

Micon emphasized that the changes in Bitcoin supply and demand is normal, but was honest to admit that the price swings do have effects on the gambling behavior of the Bitcoin bettors.

He shared that a high Bitcoin price creates more excitement, which translates to more players interested in placing bets and playing Bitcoin poker. However, a price slide results in less excitement in winning pots. This leads to fewer players eager to join tournaments or simply gamble bitcoins. 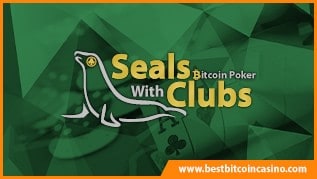 Bitcoin gambling will push through

Despite his observation, he still maintained that price declines will not be the end of Bitcoin gambling.

It can be recalled that before the price of the digital currency fell to $200, Bitcoin was still trading at about $300 apiece. During this time—before entering 2015—SealsWithClubs still recorded great numbers in terms of active players.

In fact, the largest Bitcoin-only poker room received 110 players from the US alone days before the New Year. Despite the unregulated nature of the Bitcoin poker market, many players still opted to bet on its platform using the fluctuating digital currency.

With the online community getting bothered by Bitcoin’s low price, Micon expressed disbelief that Bitcoin in general will crumble and cause the gambling niche to end its existence.

He was quoted saying:

“I feel the world will continue to embrace bitcoin over time, and as always, I’m going to continue to hold.”

He added that Bitcoin holders who perceive the cryptocurrency on its own and not view its value against fiat money will never be affected by further price declines.

As for the Bitcoin casino industry, as well as poker, sportsbook, and other gambling sites, it will strive, even more so as global Bitcoin adoption progresses.