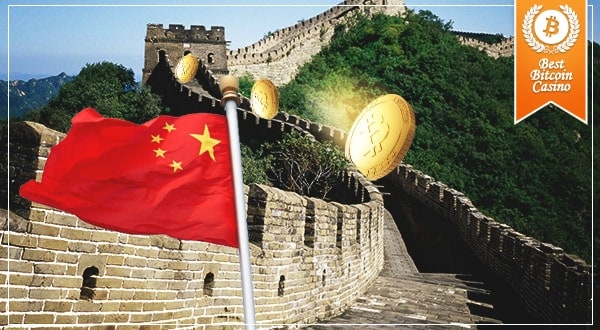 Bitcoin continues growth in Asia’s economic powerhouse, thereby giving life to the anticipation of Bitcoin possibilities in China and in the region.

Imagine the Bitcoin possibilities in China if not contained within such restricting laws like the involvement of financial institutions with the digital currency. The impact Bitcoin would make may reveal to China that the grass is greener on the other side. After all, it is turning out to be making wonders in the country.

For one, China currently houses the world’s largest Bitcoin exchange, BTC China. An estimate shows 80 percent of Bitcoin’s quantity is exchanged to Chinese yuan. This much is a huge chunk for China alone, and this proves this regional market houses the largest share of Bitcoin trading. The enthusiasm for the currency continues not only for traders but for miners as well.

Looking at the gambling policies in China, it is safe to say before that it will stay the same. However, with Bitcoin continuing to soar high among the Chinese traders who like to take advantage of its volatility, it has already become what may seem a game for the traders, and it still carries on. 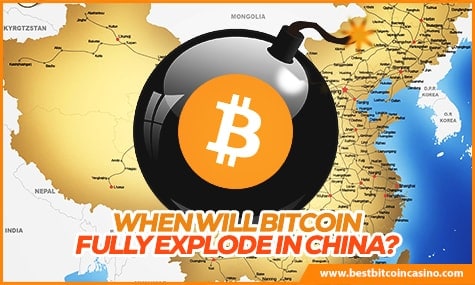 As the months go by, nothing but good news come to China’s way, which brings it a step closer toward the probability of Bitcoin influence extending to Macau’s gaming industry. Speculating on the status of gambling in China, Bitcoin is the perfect approach to give life to the online gambling market.

China’s online gaming community is enormous; this goes for both videogames and online casinos. No question with that given the population of the country, and this makes them familiar with the idea of trading virtual credits, goods, or services. Providing this serves a stepping stone into transitioning from one currency to another, making adjustment periods shorter and effective.

Accordingly, Macau should be a promising place for Bitcoin casino and gambling to flourish. The casino industry in Macau has revenue seven times larger than that of Las Vegas. It goes to show that the Chinese are very much into gambling, and their interest will drive the demand for cryptocurrency to another level.

A taste of their own medicine

Locals yearn to experience Bitcoin with something from their own descent. If Macau can collaborate with the digital currency, it will open up opportunities and take advantage of its speed or maybe even lessen the chances of engaging into illegal gambling.

Consequently, China can set an example as leading patrons of Bitcoin in Asia, promoting credibility and offering alternative methods that may prove to be beneficial. 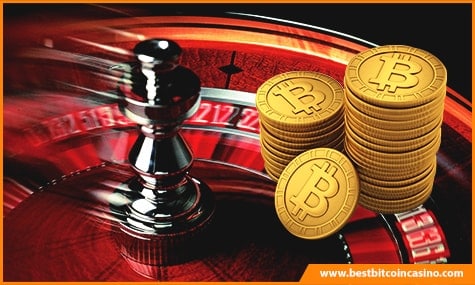 If this continues on, and most likely it will, other neighboring countries may be encouraged to tackle the issue regarding Bitcoin games when looking at the current situation of Bitcoin in China.

Take Hong Kong for example, which took advantage of Bitcoin and its unregulated state in the country. Singapore is another story, however, due to the imposed ban on online gambling, but the digital currency is still recognized as a profitable asset, which is why Bitcoin is left in a gray area and not totally prohibited in such a way that it never sees the light of day.

CEO Bobby Lee of BTC China even sees the cryptocurrency influencing gambling in the whole of Asia, which China is currently in control of with the use of Macau’s gaming industries. Only time is setting the digital currency and online gambling in China apart.