Breakout Gaming has set a new offer to its affiliates through Breakout Affiliates. The group is also celebrating the release of its latest gambling sites.

Breakout Affiliates program has an incredible offer to new affiliates starting this week until the end of July. The team behind the program has been working on it since it launched its affiliate program at the London Affiliate Conference.

The iGaming website group launches its poker room site called Breakout Poker. Breakout Gaming has other updates in the pipeline to announce. This includes the pending gaming site and a daily sale in its Breakout Game Store. 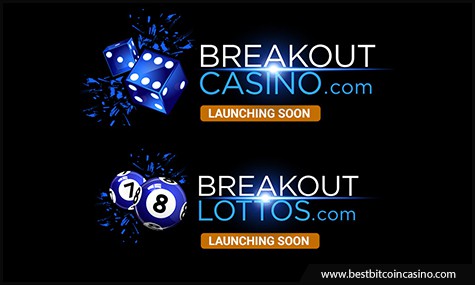 Any affiliates who sign up from today up to the end of July can get a 50-percent revenue share on his account. This commission rate is good for the first three full months after an affiliate registers to the program. The revenue share will not have any admin fees, minimum delivery requirements, minimum earning threshold, and negative carry over.

Breakout Gaming will showcase its affiliate program at the Amsterdam Affiliate Conference. The team will be on stand F8 from July 12 to 14.

Moreover, Breakout Casino will soon become available in UK, Germany, and other areas once the site obtains a UKGC license. Breakout Casino offers a large variety of software from top software providers via the PariPlay platform.

Meanwhile, the Breakout Game Store offers more than 2,500 retail PC games from different gaming publishers. This includes Bethesda and 2K Gaming. Every day, the store offers a special sale for certain games. The game store can create a new revenue stream for affiliates.