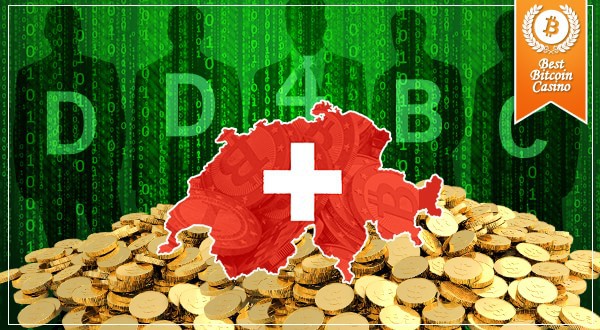 Following Switzerland’s DD4BC Bitcoin extortion incident, Bitcoin proves to be a tough entity to topple down as it continues to fight for its glory.

Named DD4BC, the cryptocurrency terrorist was made public after sending an email that contains threats to the Swiss government.

According to the government agency, DD4BC started sending out their plague with a short distributed denial of service (DDoS) attacks to numerous business websites on Switzerland to demonstrate the grave effects of their menace if ever the group’s demands were not met.

The Bitcoin coercers demanded 25 BTC in exchange of the cancellation of their widespread pandemonium, as stated on their threat mail.

Moreover, the DD4BC attacks have been traced since the start of May and the Bitcoin terrorists have just expanded their scope to Switzerland after actively wreaking havoc to a number of ‘high profile targets’ in Europe, according to GovCERT.

In lieu of answering to the blackmail’s demands, the agency advised victims to file a police report and contact their Internet providers for further integrated support against DD4BC:

“Rather than give in and pay DD4BC a certain amount of Bitcoins, we recommend victims to talk to their Internet Services Provider (ISP) to discuss mitigation techniques, such as IP based rate limiting or (temporary) Geo IP address filter. In addition, we recommend to file a criminal complaint at your local police.”

As of today, the agency are doing the necessary precautions and are preparing more detailed guidelines to alleviate further casualties of the DDoS attacks. 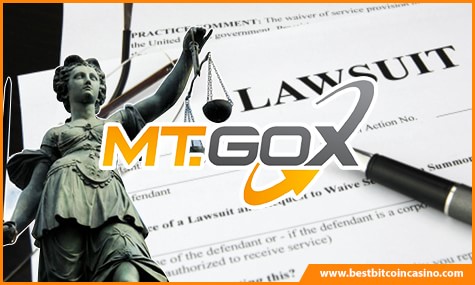 A positive light after Bitcoin collapse

Despite numerous events of compromised BTC and security breaches, many Bitcoin support groups have been focusing their efforts on relieving affected parties.

For instance, the infamous Mt. Gox controversy is now approaching a resolution after several allegations and feuds regarding the system hack of the world’s largest Bitcoin investment firm.

Mt. Gox users who have lost their bitcoins after the catastrophic event can now file a Mt. Gox claim with the assurance that lost bitcoins will be returned.

Websites such as the Mt. Gox website and Bitcoin Builder accept and process filed claims. Members are only required to register on the website. Once registered, users can now file their claims.

However, Mt. Gox bankruptcy trustee Nobuaki Kobayashi encourages users to register and file their claims on the Kraken Bitcoin exchange for the reason that every Bitcoin claims and distributions, analyzed and authorized by Kobayashi, will be paid out through Kraken.

How such events affect the Bitcoin gambling industry

The fact that the majority of Bitcoin users fall under the gambling sector makes these consumers very vulnerable to such threats.  In fact, several Bitcoin compromises have already happened in the gambling department, and they are mostly due to the ill efforts of the said individual or group of extortionists. 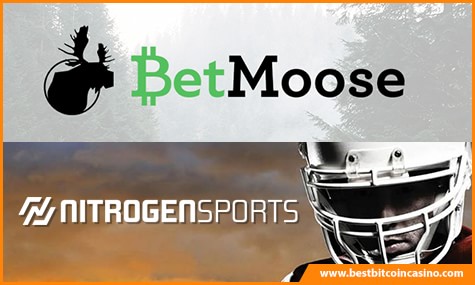 For instance, the famous betting website BetMoose has experienced a series of DDoS attacks that left the website unable to service Bitcoin bettors for a week. Popular Bitcoin sportsbook Nitrogen Sports also experienced such attacks that resulted in doubts regarding their account security. Both attacks were initiated by DD4BC that took place last year.

However, after such events, both Bitcoin gambling sites made it through their predicament and are currently on their servicing prime, enabling their customers experience the Bitcoin games they offer.