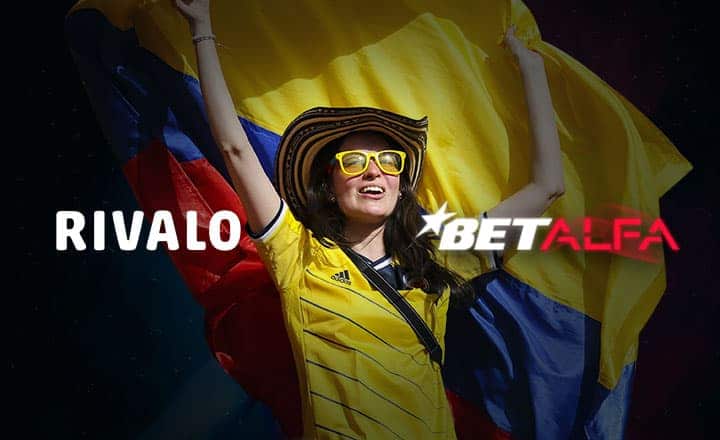 Colombian regulator Coljuegos has awarded gaming licenses to Teclino and Alfabet to operate legally their online betting sites in the country.

Teclino SAS and Alfabet SAS have both received online gaming licenses issued by the country’s gambling regulator, Coljuegos. The license grants both companies to operate legally online in the country for an initial period of three years.

Reports suggested that the concession contract cost Teclino around COP$1.9 billion. The company will operate using the rival.co website, which does not offer any bets yet. As of the moment, the welcome page of the site reads “lo bueno se hace esperar” or “good things make you wait.”

Meanwhile, Alfabet has reportedly paid more than COP$2.1 billion as a concession to operate. The company will offer its online gaming services through the betalfa.co website.

However, Alfabet is yet to launch the site. Currently, betalfa.co greets its visitors with the text “pronto saldremos a la casa” which, roughly translated, meant “coming home soon.”

“Colombia is the first country in America to regulate this mode of online gambling. There are already 14 websites that offer online betting in a legal way… More and more games operated by the Internet in Colombia are consolidated as an activity of entertainment and technological reference, which has allowed national and foreign capitals to have greater expectations in a market that provides a clear regulation and guarantees open opportunities to those who meet the financial, technical and legal requirements. This expands the portfolio of games, technologies, services and increases resources for the health of Colombians.”

With the addition of both Rivalo and BetAlfa, the South American country now has 14 licensed online betting sites. Some of these include BetPlay, ColBet, Miljugadas, and Aquijuego .

According to reports, Coljuegos’ partnership with the country’s Ministry of Finance led to the seizure of more than 2,000 slots and betting machines during the year.

Furthermore, the crackdown targeted 197 suspicious elements in multiple cities in the country, including Bogota, Santander, and Norte de Santander.

Colombia’s online betting market has grown over the past years. Perez Hidalgo shared that the revenue online betting generated in 2017 was 44 percent more than the revenue in 2012. In addition, the 12 licensed online sports betting sites earned more than COP$185.9 billion from World Cup wagers alone.

“Among many achievements of this administration, I’d like to highlight the substantial growth obtained by licensing rights. They told us it would be impossible. But today, we are pleased to say we have 796,870 accounts registered in the 12 platforms that have been authorized by Coljuegos.”

Colombia legalized online gambling back in 2016, making it the first South American country to do so. 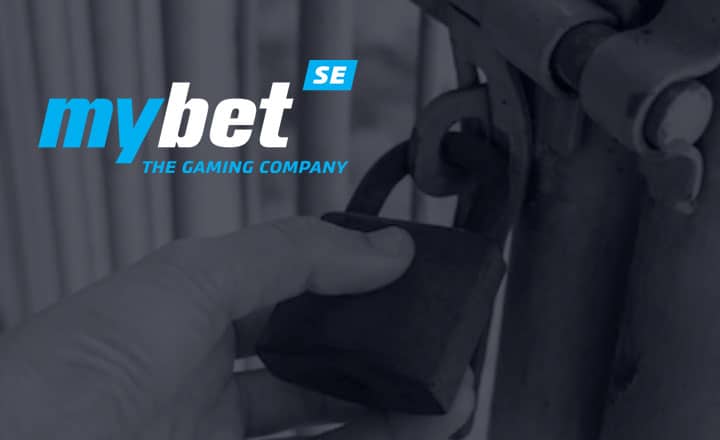