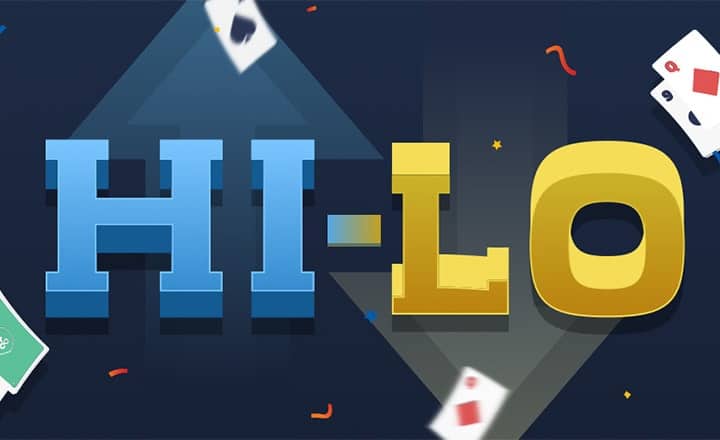 Edgeless releases its new Hi-Lo game and gives the fastest players the chance to get up to 5,000 EDG through the limited special offers this week.

Licensed blockchain casino Edgeless has released its 10th game — Hi-Lo — and is giving away limited special offers to enjoy this game even more.

The new Hi-Lo game, which marks the anniversary of Edgeless, can give players as much as 5,000 EDG when they use the special code HILO_DEP on their next deposit. They also have the chance to win as much as 1,000 EDG by simply playing the game this week.

We have a great week going on with HI-LO!

Want the chance to win 1000EDG? Just place your bets on the HI-LO game this week!

Of all the card games currently available in the casino, Hi-Lo could be the simplest. For players to win against the dealer, they must correctly guess if the next card drawn will have a higher value or lower value than the current card.

Players have six chances to win profits per round, before the first card resets. They, however, can manually restart the round any time they want. They can also adjust the Bet Value, from as low as 20 per bet to as high as 1,000.

Edgeless’ Hi-Lo is provably fair and works with any of the preferred currency of the players, namely Bitcoin (BTC), Ethereum (ETH), Edgeless (EDG), Litecoin (LTC), US Dollar (USD), and Euro (EUR). Players can also enjoy Hi-Lo using any of the supported altcoins by the casino.

Hi-Lo is the second game released this month, following the launch of the 5-reel, provably fair Crypto Gems slot.