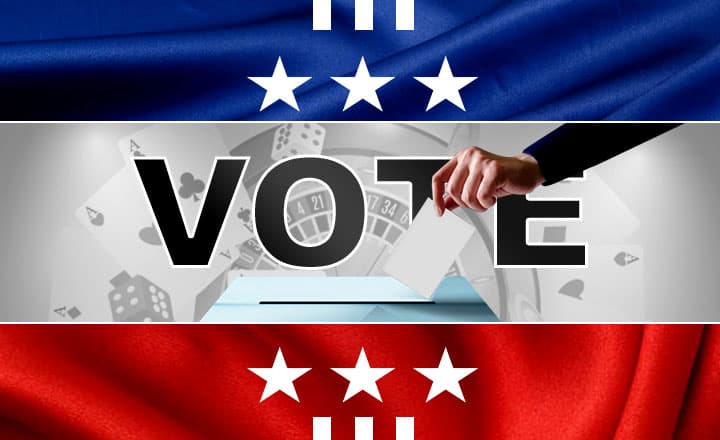 The upcoming US midterm election could have a huge impact on online gambling and online poker bills purposely left hanging by several state governments.

One vote could make a huge difference on the future of online poker in some federal states in the US.

Analysts expect the upcoming midterm elections in November to be one of the biggest in recent memory. Texas and California have reported an increase in the number of registered voters, and over 800,000 citizens registered on National Voter Registration Day alone last September 25.

Its Official! #NationalVoterRegistrationDay registered over 800,000 people thanks to our 4,087 Community Partners, 52 Premier Partners, 10 Premier Sponsors, and Thousands of Volunteers! It was the biggest National Voter Registration Day EVER! For more: https://t.co/I8p4BAUQj8 pic.twitter.com/E8gQK92WHS

The polls come at a crucial time for the online poker community. Inspired by the Supreme Court decision repealing the ban on sports betting last May, a number of states have moved to legalize not just sports betting but also several forms of online gambling, including poker.

While only four states—Nevada, New Jersey, Pennsylvania, and Delaware—have already passed online gambling bills into laws, others are still deliberating the proposals. The upcoming midterm poll could decide the status of online poker in other states—for better or for worse.

Ballots in Florida will include questions on whether future gambling expansion would be decided via referendums. A passing number of votes this midterms would mean that online gambling bills afterward have to be decided by the voters.

Amendment 3 would give voters the exclusive right to authorize casino gambling expansion across Florida, including slot machines and other electronic betting games. https://t.co/y3dGxdES2d

At the same time, in California, pro-online gambling Assemblymen Reggie Jones-Sawyer and Adam Gray are clear favorites to keep their seats after the polls. Their win would keep the push for online poker legislation alive in the state. However, the candidates for the governor position have both shown little to no concern regarding online poker.

Meanwhile, Nevada could lose its online poker laws should citizens elect Adam Laxalt. The state attorney general has stated that he is not in favor of legislating online poker. Not only that, but his largest political donor—Las Vegas Sands CEO Sheldon Adelson—is vehemently against online gambling.

Booths will open on November 6 for the US midterm elections. Online poker enthusiasts who want their voices to be heard could place their vote on candidates that have shown sympathy toward the legislation of remote gambling. 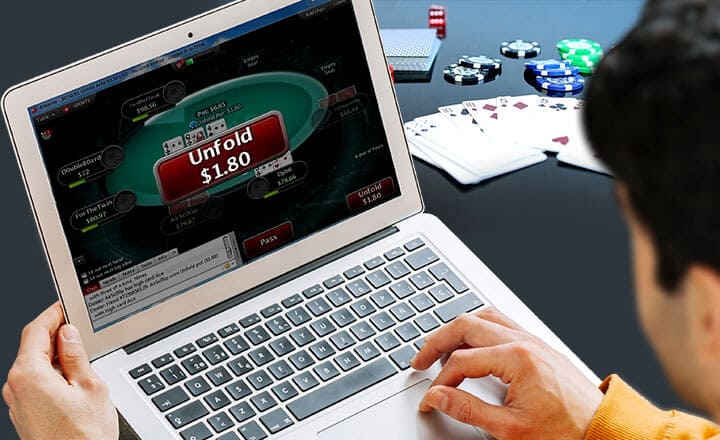