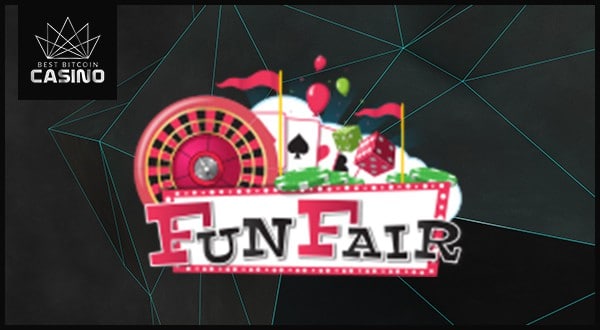 Funfair remakes the wheel with its Ethereum platform where the software makes use of the smart contract blockchain. This allows for fast gaming experience.

Funfair is working on an Ethereum-powered gaming platform. This allows the software on the platform to use the Ethereum blockchain which makes it possible to make games run faster. Operators and developers benefit from the use of the blockchain due to the cost efficiency of the system.

Funfair will use FUN currency for its platform, unlike most Bitcoin casinos. FUN is distributed among contributors to the platforms and is what players use to make wagers on the games. 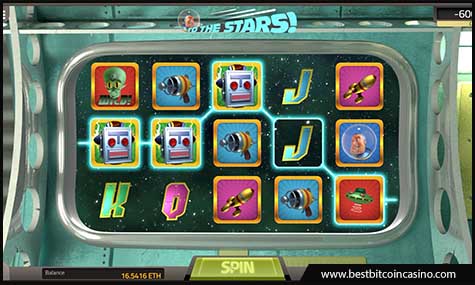 Blockchain casinos are not a new concept since there have been several made before. The reason why these casinos did not take off is due to how slow the games can run. In most blockchain games, the game will create a seed info that the player verifies to see if the result is authentic or not.

The problem with this is how there are certain aspects of the game that are not transparent to the players. Speed is also the problem since games require blocks to be mined to generate a random number. Block mining can take a considerable amount of time. What’s more, the operation cost of the games that have this feature could be more than the profit of what the game could be making.

To solve the problem of blockchain games, Funfair creates a unique provably fair system that uses state channels which have pre-committed partial RNG seeds. Some of the seeds are committed to the blockchain when a game begins. State channels are also popular for quick countersigning of updated claims on an escrowed amount of funds.

The state channel used in the Funfair platform is a unique channel called ‘Fate Channel’. Fate Channel can verify progressive reveal schemes from player and servers as well as advancing a deterministic and unpredictable series of random numbers. What makes Fate Channel noteworthy is its ability to take the gameplay outside of the Ethereum blockchain to quickly generate the numbers and to verify the sessions.

This system results in a faster and smoother experience for any gamers as well as a high level of transparency.  Operators can benefit from the cost-efficient way the Fate Channel handles the gameplay of the platform’s software. Previously, the cost for the platform to run is about 10 percent of players bet. With the Fate Channel in place, the cost could go down to as much as 0.1 percent.

FUN is the main currency or token of Funfair’s platform. Contributors to the platform such as affiliates, casino licensees, and game developers will be compensated with FUN. The team behind Funfair is seeing an increase in value with its token due to the growth of its player base in the future. As of this time in writing, 100 FUN is equal to $1.