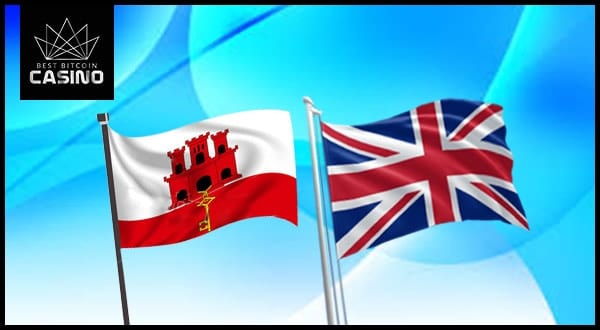 UK government alleviates the fear among Gibraltar’s operators of Brexit by extending the small British territory’s free access to the UK gambling market.

The UK government softens the blow of Brexit to Gibraltar by guaranteeing that the territory can freely access the iGaming market and financial establishments in the UK until 2020.

This is a significant relief for the British overseas territory because a good portion of Gibraltar’s GDP comes from the gambling industry. With the border-free access to the UK gambling market, most gaming operators are encouraged to continue supporting iGaming in Gibraltar instead of moving to other territories.

Effect of Brexit on Gibraltar 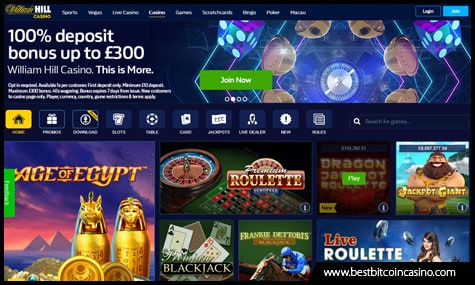 Almost every voter in Gibraltar was opposed to the withdrawal of the UK from the EU—or commonly refrred to as Brexit—since this will end the free movement around the EU for people in the small nation within 2019. But because Gibraltar is bound to the UK, the nation is forced to join the Brexit.

Employees under the online gaming companies in Gibraltar are the ones to be affected the most by the Brexit. Majority of the workforce in the small nation consists of Spaniards who commute from Spain. The closure of the borders between Spain and the UK can significantly affect Gibraltar’s gaming companies.

Taxes are another problem that the Brexit brings to Gibraltar. The UK territory boasts its favorable taxation to gambling operators. Brexit can change this following a series of tariffs and negotiations.

Some gaming companies in Gibraltar consider moving to other territories that are favorable to its iGaming industry. This is a serious problem for the small UK nation because about 25 percentof its overall GDP comes from the gambling industry. Some speculate that Malta will pick up these companies because of the nation’s low taxes.

Recently, the UK government has provided a guarantee to the gaming operators based in Gibraltar. Operators will continue to have the same access to the UK market as they currently have now even after Brexit. The UK is working on a Memorandum of Understanding (MOU) that will allow the regulatory body in Gibraltar and the UK to work closely with each other.

“The work we have done with the teams led by Secretary of State David Davis at DeExEU and Foreign Secretary Boris Johnson at the FCO is bearing fruit today. The UK – and in particular Mr Davis and Mr Johnson – has recognised the importance of market access for Gibraltar and Robin Walker and Sir Alan Duncan have worked hard with us to make the announcements today a reality. Great care has rightly been taken by the UK and Gibraltar to ensure regulatory standards will be maintained between us in a manner than will de designed to assure customer protection and equivalence on regulatory outcomes going forward. Today our bilateral relationship grows stronger and the terms for it to endure are further cemented as we realise the commitment to maintain and enhance market access for Gibraltar service providers into the UK post-Brexit.”

While operators in Gibraltar welcome continued access to the UK market, there are still some operators that have their doubts.

Last year, William Hill made a Brexit Working Group that assesses the possible consequences that Brexit may have on the company’s finances, operations, and regulatory responsibilities. This group will ensure that arrangements are made should William Hill be at a disadvantage when Gibraltar leaves the EU.

Time will tell as to whether Gibraltar’s gaming companies like Bet365 will move on to greener pastures come 2019. But the recent guarantee from the UK shows that the government is concerned for the nation’s well-being and may continue to work on helping its gambling industry after Brexit.