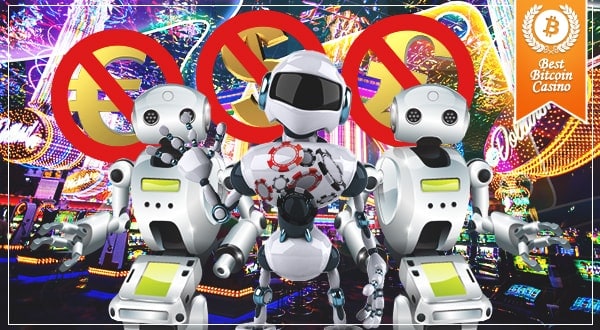 As financial technology matures, experts predict the elimination of cash within ten years. How will this affect the online gaming industry?

When Satoshi Nakamoto introduced Bitcoin to the world in 2009, he introduced a paradigm to the realm of digital currency. The idea of digital money was already there, with implementations being done since the 90s dot-com boom. The problem was that these were not secure and had the tendency to fail.

The arrival of Bitcoin reinvigorated the field by providing a secure platform for transactions. Many experts believed that the endpoint of continued developments in cryptocurrencies is the elimination of cash and paper currency.

This endpoint may be a lot nearer than many realize. The CEO of Deutsch Bank AG, John Cryan, recently made a prediction that cash will be completely gone in ten years.

Pointing out that current cash transactions are inefficient and expensive, he predicted that developing financial technologies will soon replace current cash models. This does not mean that Bitcoin will be the frontrunner, though. 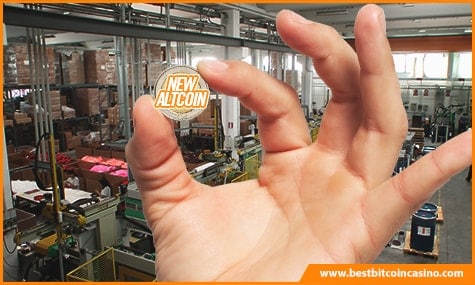 An image of the future

Banks and financial organizations have been calling for a cryptocurrency or a centralized blockchain token to replace fiat currencies since the beginning of 2015. Many of them see the possibility of integrating rules into the current blockchain technology that will allow for a centralized authority to manipulate transactions while still able to facilitate cheap and secure international transactions.

A leading proponent of this is the R3 consortium, a group which Deutsch Bank is a member of. Aimed at creating a blockchain network among its members, the group wants all the advantages of a cryptocurrency with added centralization. This is just one project aimed at the death of cash.

Other plans are also being developed to implement digital currencies backed by a central bank like what was proposed by the Bank of England. If the R3 consortium and others succeed, people can expect to never handle cash again.

The main question for operators and players is how the iGaming industry will fare in a fully digital economy, whether it is based on current cryptocurrencies or future one. The current Bitcoin transactions can give an idea of what people can expect if Cryan’s prediction comes true.

First in the list of advantages of gambling with Bitcoin, gambling transactions will be faster. It has been noted that Bitcoin transactions are faster than fiat currency ones, whether it is depositing money or withdrawing it. 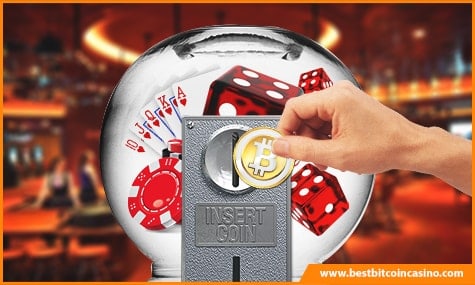 With faster transaction speeds, gamblers would be able to get their hands on their winnings from a variety of Bitcoin games in minutes, as well as get started on placing more bets immediately.

Second, cryptocurrencies increase the market reach of the gaming industry. To gamble, people need to be able to put up money or withdraw it. Cryptocurrencies give everyone this ability as long as they can access the Internet.

Finally, the low fees per transaction encourage more betting. One of the problems with making bank transactions with cash is the transaction fees that can affect deposits and payouts. Lower fees will encourage people to do more transactions, whether to bet or withdraw money.

Whether it is through Bitcoin or another currency, a fully digital economy will change the face of iGaming as people know it. How this development will be bringing Bitcoin to casino floors, however, remains uncertain.