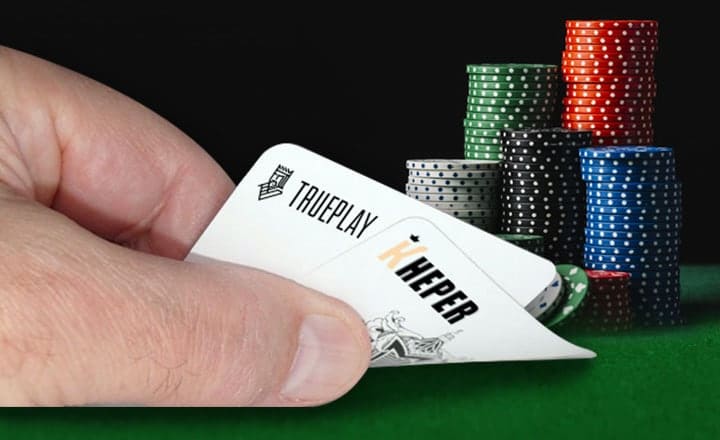 The introduction of blockchain technology—and consequently, the first-ever decentralized cryptocurrency in Bitcoin—by one Satoshi Nakamoto more than a decade ago has spawned many different digital tokens meant to bring the benefits of this relatively new technology into different sectors, including iGaming.

Kheper and TruePlay are two of the many outstanding blockchain projects in the online casino gaming sector that have the most potential among other similar undertakings.

What could these two bring to the field that would make the betting experience of every online casino player better than before? Read on to know more.

From the so-called blockchain island of Malta, the Kheper Project aims to make the transition of casino players from using fiat currency to digital tokens easier. Some of the benefits players could enjoy on this platform include:

Kheper will introduce its own Ethereum-based token, the Kheper Token (KHP), which the project envisions to become the “point of reference in the online gambling industry.” Winnings on Kheper casinos are rewarded in the form of KHP, which enables fast and cheap deposits and withdrawals of player funds.

Kheper argues that adopting a centralized model for its online software gaming technology is the best way to secure gaming licenses from authorized regulators. In addition, this model would allow developers to create “a game experience of the highest quality.”

According to Kheper, online casinos operating through its platform would maintain a minimum level of payout on online slots of 98 percent, as established by European regulations.

On its initial coin offering (ICO) held for two months ending on September 2018, Kheper raised around US$250,000 worth of Ether (ETH), according to ICO tracking websites.

Meanwhile, TruePlay offers its blockchain-based services to online casino gaming companies to make online gaming “legal and transparent as possible from any point of view.” Here are just a few features players should look forward from TruePlay:

By simply registering and completing a Know-Your-Customer (KYC) procedure on one project, the player gains entry to the other projects on the TruePlay platform without the need to log in once again.

Players could double-check through TruePlay’s unique honesty control system if their game results are tampered with by unwanted forces. Thanks to the immutability of decentralized ledger technology, operators could not tamper records on the blockchain and hide potential misdeeds.

Thanks to blockchain technology, payouts on TruePlay-powered projects are instantaneously credited to the players. To make sure partner operators do not withhold player winnings, TruePlay itself “guarantees all payouts of winnings” won on projects on the platform.

The TruePlay ICO is still ongoing, with 42 million Ethereum-based TruePlay tokens (TPLAY) up for sale to willing investors. 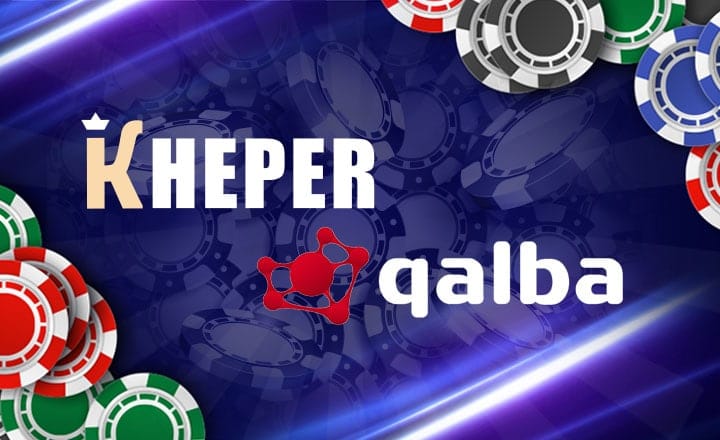 Qalba and Kheper, Leading the Blockchain Revolution in the Gaming World