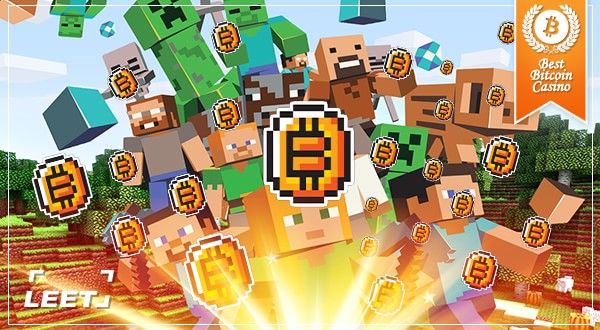 Spearheading Bitcoin eSports, Leet has revealed the launch of Minecraft Hunger Games as the newest skill-based game that will be offered on its site.

Leet, a leader and pioneer in Bitcoin eSports, is set to launch Minecraft Hunger Games as the latest supported online game to reward Bitcoin.

Formerly known as Leetcoin, this competitive gaming platform is the most successful website to date to have introduced the idea of integrating Bitcoin with online games, which are also responsible for the induction of the digital currency to mainstream audience.

Ever since its debut in 2013, the online platform currently supports two of the famous MMO (massively multiplayer online) games known across the globe: Counter Strike: Go and League of Legends.

Kingsley Edwards, founder and CEO of Leet, previously said that his company’s main objective is to offer fun and potential profitability to committed gamers around the world:

“There is currently no way for talented gamers to earn a consistent payout by playing against other players. Tournaments are too few and far between. Leetcoin was developed to change that.”

Adding Minecraft Hunger Games to its roster of supported games definitely complements the site’s tag line—kill your friends and take their money—because of its ‘slay to survive’ nature of gameplay.

Leet also supports veterans and new users of Bitcoin. They offer game servers that filter players based on their preferred choice. They run promo servers granting casual gamers the ability to earn Bitcoin for every kill they make without risks of losing. Furthermore, professional gamers can enter their low-stakes server to go head-to-head with fellow professionals to compete for their money. 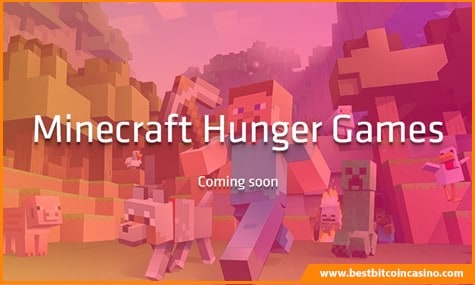 Bitcoin eSports is gradually pushing its niche forward due to Leet’s growing user-base. With their innovative idea of integrating the digital currency to betting on online games, the market of the Bitcoin gambling industry becomes diverse as various kinds of Bitcoin players join the online community.

Moreover, the minority group of eSport gamers is continuously growing with the availability of Bitcoin throughout the world.

These significant numbers point to the potential of eSports gaming with Bitcoin to soon reach the level of popularity Bitcoin casinos now enjoy.

While this growth may be faced with obstacles similar to the challenges that hinder the fast development of the Bitcoin casino market, the Bitcoin eSports niche is still poised to gain ground in the iGaming industry with the help of the skill-based games hosted on the website.

Unlike the bitcoin best games that are centered on gambling, competing against other players to win bitcoins—while enjoying the excitement and entertainment the games bring—provides a different experience that may become more appealing to a wider global audience, thereby pushing Bitcoin eSports closer to receiving a warmer reception.