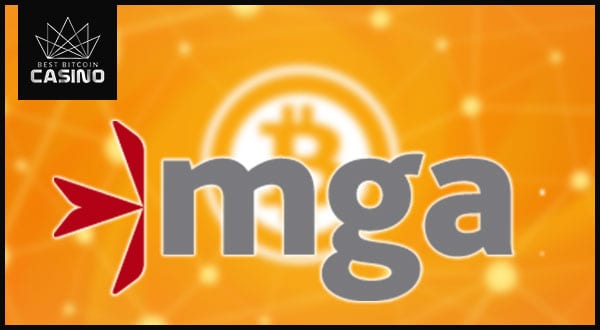 Among the major Malta Gaming Authority changes is the possibility of its recognition of virtual currencies, including Bitcoin, later this year.

Malta Gaming Authority (MGA) plans to undertake major changes to its regulation office. One of these changes is the addition of a national betting exchange that lets operators hedge their bets.

Among the possible Malta Gaming Authority changes is its acceptance of virtual currencies like Bitcoin. In February, MGA announced its draft for a national blockchain strategy, but the commission remained unenthusiastic toward Bitcoin last year. Another important change is the plan for a national betting exchange that can help operators hedge their bets. The exchange will not just be for Malta-licensed operators.

Malta as a Bitcoin-friendly country

Joseph Cuschieri, chairman of MGA said that the commission is studying the role of cryptocurrency to the Maltese regulation practices. MGA is looking to bring in virtual currencies for gaming at some point this year as well. 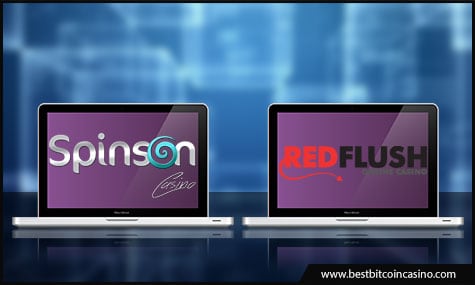 It is important to note that the prime minister of Malta, Joseph Muscat, revealed in February a national blockchain strategy. Muscat plans on making Malta one of the first countries to be Bitcoin-friendly.

“This is not just about Bitcoin, and I also look forward to seeing blockchain technology implemented in the Lands Registry and the national health registries, Malta can be a global trail-blazer in this regard.”

To alleviate fears and concern about the blockchain technology, he added:

“I understand that regulators are wary of this technology but the fact is that it’s coming. We must be on the frontline in embracing this crucial innovation, and we cannot just wait for others to take action and copy them. We must be the ones that others copy.”

MGA’s acceptance of Bitcoin currency is beneficial for both licensed operators and players. MGA-licensed casinos such as Red Flush Casino and Spinson could start accepting the digital currency by the end of the year.

With this development, the Bitcoin casino market can expect more to offer new and existing players.

Improvements on the iGaming sector

Cuschieri also highlighted the contribution of the gaming industry to Malta’s overall economy. The industry contributed about €56.3 million to the government’s 2016 budget in direct taxes. All gaming-related activity expenditures brought in around €120 million to the budget.

He also warned of possible threats that could take advantage of the gaming industry. He said that MGA needs to be proactive to avert these threats. This is why MGA is planning a future-proof strategy that is based on three tenets.

One of the tenets is to keep a close eye on the B2B activities that are less likely to be at risk of a financial threat. Another tenet is to make the regulation office flexible to technological advances and future market demands. The third tenet is to upgrade the MGA regulation process as well as cut out any unnecessary bureaucratic tape.