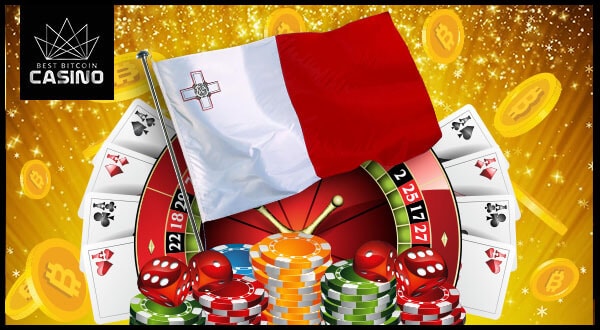 MGA issued a guideline on the use of Blockchain tech for gaming. The regulation body is also ready to launch a sandbox test for crypto gaming by April 30.

Malta Gaming Authority issued a white paper that contains guidelines on how the gaming industry in the country will utilize blockchain technology and accept cryptocurrencies. 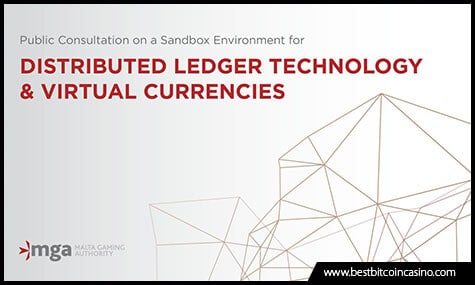 The MGA-issued white paper titled Guidance on the use of Distributed Ledger Technology and the acceptance of Virtual Currencies through the implementation of a Sandbox Environment will set the standards for iGaming companies that utilize blockchain technology and accept cryptocurrencies.

The guidelines are not just for traditional online gaming operators that accept cryptocurrencies. It is also intended for gaming ICOs that produce gaming platforms utilizing the Ethereum Smart Contract Blockchain network. These ICOs issue ERC20 tokens which act as currency on their respective platforms. Fun Fair and Dao.Casino are two examples of ICOs that utilize ERC20 tokens used for gaming.

According to the guidelines, hosted games on a blockchain environment must not be disrupted by the use of the shared ledger technology. The MGA will require DLT verification to prove that a game does feature a provably fair system, which provides truly random numbers.

The MGA’s guidelines can help create a licensing system for software providers that implement the use of cryptocurrencies to its platform or software. The guidelines will determine the way a gaming platform will accept crypto deposits and how it will store the currency online, as well as will include tools that will calculate the current rates of the player’s crypto bankroll.

These guidelines aim to support the current anti-money laundering (AML) protocols that are based on the EU 4th Anti-Money Laundering Directive. These AML procedures include the limitation of one wallet address per account for each cryptocurrency on a gaming site.

Another preventive step is to remove the ability of players to exchange one cryptocurrency to fiat or another digital currency. Players can only deposit, wager, and withdraw one type of currency on a gaming site.

The sandbox environment will help the MGA determine the benefits and risks with integrating crypto into the country’s gaming industry. Results of the test will be very important since the region’s gaming market contributes about 12 percent to Malta’s GDP.

The MGA will initiate the test at some point in Q2 this year. The test is estimated to run for six months, but the duration is subject to change. The MGA looks to consult with stakeholders over the sandbox test parameters. Interested parties can send their feedback to the regulation body regarding the test until April 30. By the said date, MGA plans to release the final version of its sandbox test environment.

This test will only take into account established cryptocurrencies like Bitcoin. The MGA, however, said that it will also carefully determine tokens generated by operators on a case-to-case basis.