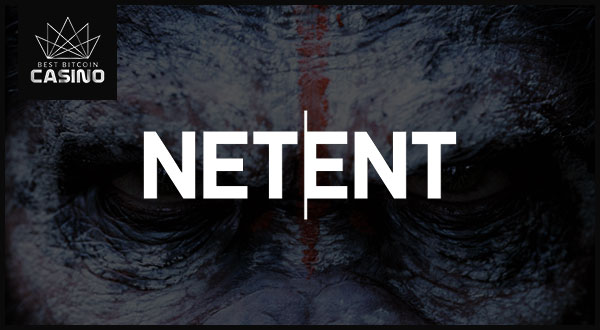 NetEnt acquired the license to create a slot game based on the Planet of the Apes franchise, with the expected date of release in the second half of 2017.

NetEnt was successful in closing the deal with 20th Century Fox Consumer Products for the Planet of the Apes film franchise. This license could lead to many interesting slot games.

NetEnt is an industry’s leading and awarded game developer. Ever since the company’s debut in 1996, the developers have made many amazing slots and casino games. The company’s recent game creations show NetEnt’s capabilities in creating games with amazing graphics and gameplay. The exclusive rights to creating a Planet of the Apes slots are in better hands.

Planet of the Apes license

The Planet of The Apes movies came from a French novel written in 1963. The novel saw a film adaptation in 1968 which was a box-office hit. The success of the movie led to four sequels in the early part of the 70s. The sequels expanded the original story to allow viewers to explore the universe of the Apes. 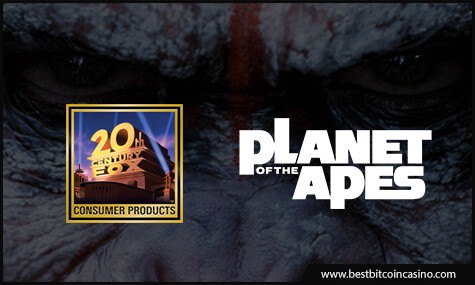 The exclusive license to the Planet of the Apes might not only be for the classic 1968 film. The company might also have the opportunity to use any of the movies in the franchise. This includes the latest remake of the movie.

“Planet of the Apes is one of the largest film franchises in the world never to have been applied to gaming before. With such a rich history, the brand resonates with everyone that has grown up with the films, and it will fit perfectly with NetEnt’s wide and divers player base. We are thrilled to have signed the franchise, and can’t wait to offer the game to players later in the year.”

Expectations for Planet of the Apes slot

When it comes to branded slots, NetEnt knows how to deliver. Two of the company’s popular branded slots are Aliens and South Park. Both games do not only use symbol arts and sound effects from the movies, the two slots captures the same look and fool as the films the slots came from. The Planet of the Apes slot is sure to be a hit if NetEnt will incorporate the same production value that the company uses for its Aliens and South Park slots, as well as other excellent games like Motorhead slot and Guns N Roses slot. 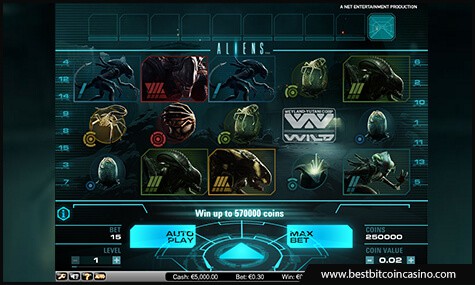 Players can watch out for this slot game in Bitcoin casino and sportsbooks that carry the NetEnt games for selected regions. Playamo Casino and Mars Casino are some of the Bitcoin casinos that will soon feature NetEnt Planet of the Apes slot.