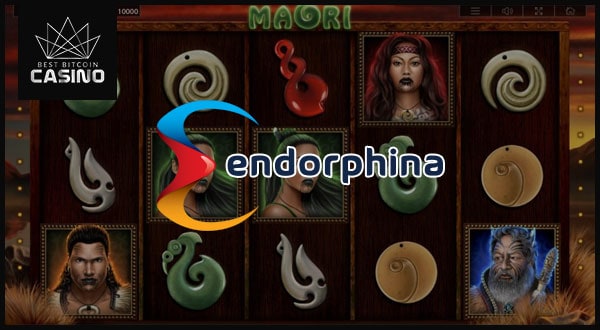 The game developer called it a “celebration of the Māori people” but the Maori slot disappeared already from the Endorphina game catalog.

In February 2017, the Māori slot disappeared. The Czech game developer made this decision after receiving protests from Hāpai Te Hauora, the Māori public health agency. They took offense at how the game makers describe the images. 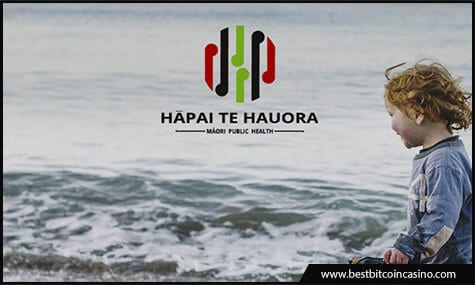 Here are the reasons Endorphina removed the Maori slot and what the company did to make up for their mistake.

The game describes the symbols simply. Some descriptions are a “canoe with Māori voyagers,” and “a golden symbol with a stuck-out tongue.” Māori public health agency Hāpai Te Hauora called out Endorphina for cultural appropriation.

“They are trying to say they can introduce Māori culture through a game made by a company on the other side of the world.”

Sovereignty over representations of cultural icons significant to Māori is enshrined in the Treaty of Waitangi. It remains in legislation in New Zealand. The game uses pounamu symbols and violates the intellectual property of Ngai Tahu. The game celebrates winning three free games with the Māori haka. This violates the intellectual property of Ngati Toa.

The game is not only insulting, it is also illegal.

“Māori intellectual property has been used as comforting and familiar inducements, with the potential to lure vulnerable people to online gambling. Its use is particularly offensive to Māori.”

Introducing familiar Māori elements to slot games can lure in Māori to play. This is problematic because many Māori suffer from gambling problems. In 2015, Te Runanga o Kirikiriroa conducted a study in Māori problem gambling. Gambling had a significant effect on the cultural identity and financial stability of Māori families.

“We think this Czech Republic Company should be an international example of how a misunderstanding around cultural representation can have positive consequences. We celebrate this response because it shows our people that we can create meaningful change and enhance understanding of our culture when we stand together and make our voices heard.”