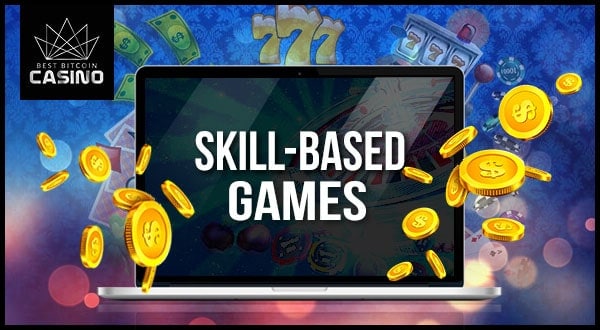 More casino software providers now push for skill-based games. One of these is BetConstruct. But are these games necessary in today's iGaming market?

Casino skill games are becoming a trend in online and physical casinos. This is due to the game’s appeal to millennial players.

With the increasing popularity of such games, BetConstruct is now one of the software providers that offer skill games to Bitcoin casinos, starting with table games and a competitive card game.

Skill games in the iGaming market

Every traditional casino game uses a random number, a symbol, or a card to generate the outcome of a round or spin. Players need to get a certain outcome to get a return on their bet. To get the right combination of numbers or cards, they rely on luck for a good outcome.

Some operators notice that their traditional games are not getting any traction from new casino players. A recent figure from a Las Vegas Convention and Visitors Authority shows that there was a significant drop of consumers who are aged 20 to 39 years old visiting their casinos in 2014. According to the Las Vegas Convention and Visitors Authority, there were 18.1 million visitors in 2014 which dropped to 14 million in 2015.

In order to attract millennials or consumers in the age group of 20 to 39, software providers developed skill-based games. These games play more like arcade games which require more involvement from a player. Instead of just hitting a button to draw a card to spin a reel, players need to perform a series of button presses to navigate a game environment. There are also skill games that require wits than hand reflexes.

The appeal of skill-based games is the sense of control over the result of a round. Instead of relying on a random number generator to create a positive outcome, players have complete control of a game to obtain a positive outcome. 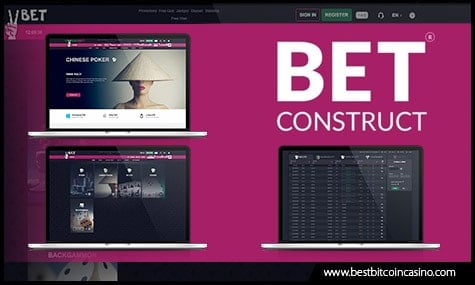 These games have a luck factor in them. The outcome of a player’s action relies on the dice results in backgammon and the cards a player is dealt with in all of the card games. However, players have more involvement in these games than traditional slots or table games.

In Chinese Poker, for example, players have 13 cards to create one 3-card hand and two 5-card hands. Players can set the strength of each hand to win against their opponent. In Backgammon, players move their checker piece to their home base. Each player can advance their piece or block their opponent’s movements to gain the upper ground.

BetConstruct offers different variations for their skill games. Its Backgammon variant games include Nack and Hyper. Operators have a choice of having the games offer a standalone mode or have a player connect to a global network to compete with others.