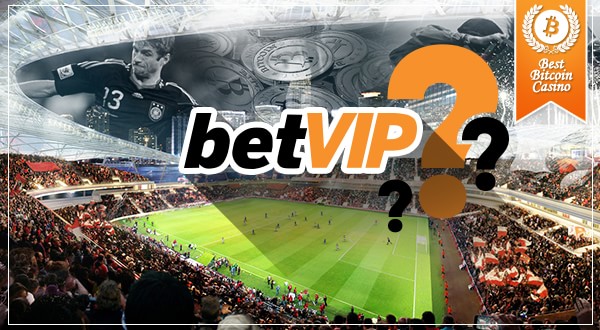 BetVIP found itself on the defensive end after a player called the Bitcoin sportsbook and casino insolvent on Bitcointalk. Find out what BetVIP did.

It started with these five words: Do not deposit to BetVIP.

The online sportsbook and casino became the newest Bitcoin gambling website to have been accused of scamming its players after a lone bettor began to make a buzz on Bitcointalk.

Bitcointalk senior member sbrzol warned the players in a thread about the incapacity of BetVIP to process deposits and withdrawals, calling it ‘insolvent.’ According to the complainant’s recount, he deposited 1 BTC to his account, but the amount did not reflect on the balance after several hours.

The email exchange between gambling site was posted in the thread, showing the apology the website made for the temporary deposit delays.

The plot thickened, however, when sbrzol gave BetVIP an ultimatum: either it returns his 1 BTC deposit to his address or he will post on forums about the incident:

Apparently, it appeared that the Bitcoin casino and sportsbook failed to address the said concern within the specified time frame, which now explains the existence of the thread on the forum.

BetVIP defended itself and wrote:

“Please could you stop slandering us with these ridiculous allegations. We have done everything possible to correct the deposit issues. Businesses encounter problems all the time, we have dealt with this in a professional and courteous manner and yet you still continue to slander us at every turn.”

Other forum members chimed in and called for the original poster to close the thread since the matter was already fixed and clarified when BetVIP processed his requests.

The forum moderators already moved the thread to the Scam Accusations board after it was proven that the whole incident stemmed out from a delayed payment process that resulted in a misunderstanding and panic on the side of the complainant.

User sbrzol, who had previously lost 31 BTC from BitcoinLiveBets and WeBetCoins, admitted he was mistaken in saying that the betting site does not have a withdrawal option, but he then pointed out a bug on the sportsbook’s odds.

BetVIP, which also features bitcoin best games and its own BetVIP Poker site, on the other hand, assured everyone that its team is working doubly hard to provide top-quality and transparent services.