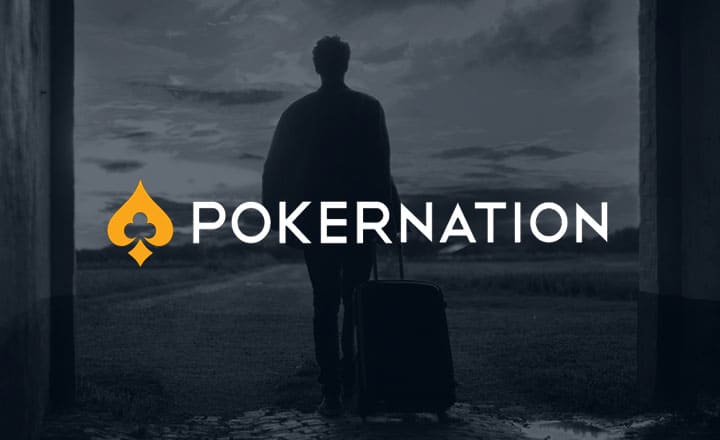 PokerNation has announced earlier its decision to break its partnership with Microgaming. The latter serves as the software provider for the former.

The poker site also shared that its operations would cease starting September 15, 2018, as part of its restructuring process. PokerNation aims to return to the Indian online poker market within 90 to 120 days later with its own software.

“PokerNation has made the decision to part ways with its partner Microgaming, [its] current software provider. We would be taking a break and discontinue our Poker operations as part of a restructuring process from [the] 15th of September, 2018.”

Players can withdraw their funds from their PokerNation accounts only until the end of September.

PokerNation’s site closure meant that only two local online casinos will remain on Microgaming’s Indian network. Recently joining Microgaming in 2018, PokerLion and Poker Yaar are the only remaining Indian brands belonging on the software provider’s network.

While one poker site goes down in India, another continues.

Dubbed #GayleKaAdda, the advertising campaign aims to show the fun and thrilling elements of poker. The campaign also celebrates seven years of Adda52, which served more than 1.5 million poker players on its website.

The ads feature avid poker player Gayle, considered as one of the best T20 batsmen in his sport. These ads are now available on social media platforms and other channels, including outdoor advertisements and radio channels.

“We are super excited to have Gayle on board with us and launch our first branding campaign with him. Gayle is the perfect fit for the game which depicts nerve and smartness. EH is a regular player himself, so it was an easy task to have him open his innings with Adda52.”

“Poker is a fascinating game and because of the mindful skills of the game, it has gone high up on its popularity quotient. With the campaign, we wanted to connect Gayle’s personality and his fun and quirky side with that of game. Our communication also highlights the ease of playing Adda52 online anytime and anywhere. Tying it all together with #GayleKaAdda, a catchy phrase we believe will become a head turner.”

Analytical websites suggest that Adda52 is the most active poker site in India, with its daily number of players peaking at 630. In addition, Agarwal stated that the rise of smartphones and digital payment systems could be of great help in the growth of online gaming in the country.