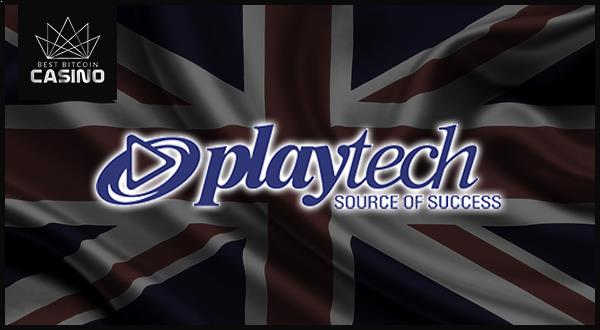 The powerful Playtech brand is ahead in the supplier market share. It is also releasing its Age of the Gods series which is a remake of its Marvel slots.

The powerful Playtech brand continues its lead in the UK market. This can be seen through the latest data from the iGaming Tracker Company.

The company is also releasing its Age of the Gods slot series. This group of slots is a reskinned version of the company’s popular Marvel Comics slot series.

According to Ken Muir from iGaming Tracker, Playtech continues to be one of the leading online casino suppliers of the UK market for two straight months. Its acquisition of Quickspin and Eyecon is one of the factors of Playtech’s ranking in the market. 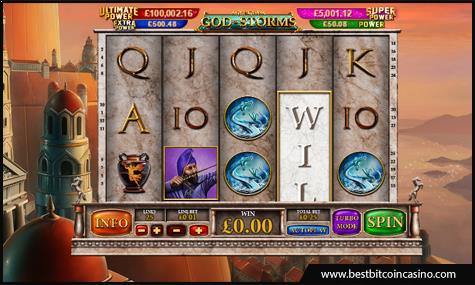 Eyecon is a software provider that makes slots, scratch cards, and other gambling games since 1997. Playtech acquired the company for about £50 million. Eyecon can give Playtech the boost it needs in the market share because of Eyecon’s remote gaming server (RGS). RGS can enhance Virtue Fusion, the bingo network of Playtech.

“I am delighted that Eyecon will be joining the Playtech family. Integrating Eyecon’s specialist games and software with Playtech’s distribution power will allow us to penetrate new markets and retain our standard of best-in-class content. We look forward to building upon Eyecon’s reputation for delivering gaming excellence and taking the next step in development with Playtech.”

“Eyecon adds premium quality games to Playtech’s stable of industry leading content. We look forward to working with the Eyecon team who will bring robust technology and further industry expertise to the Playtech family. This acquisition is the latest in our strategy to acquire bolt-on technology and content in our key gaming markets, providing Playtech with even greater penetration and reach, as well as bringing additional regulated revenues to Playtech.”

Playtech acquired Quickspin for £50 million as well in May last year. Quickspin is a slightly young Swedish-based software provider that makes quality slots. Quickspin slots, which are now available in MegaDice, can bolster Playtech’s slot library.

Playtech made quite an impact with its Marvel slots series. Many fans of the movies and comic book-based heroes enjoy the company’s Marvel-based games.

crypto slots game enthusiasts enjoy the slot series due to the Marvel Super Hero Jackpot system which is a tiered progressive jackpot feature.

Unfortunately, Playtech could not renew its Marvel license due to Disney owning the license. The license was only valid until the first of April this year.

Instead of discontinuing the Marvel slot series, Playtech will change the artwork of the slots and change its name into the Age of the Gods. The Age of the Gods series will have the same mechanics and bonus feature as its Marvel slot counterpart. All Marvel-based characters are replaced by Greek Mythology characters.

Today, Playtech announced its release of the Age of the Gods series. These slots will make its way to many online casinos soon.