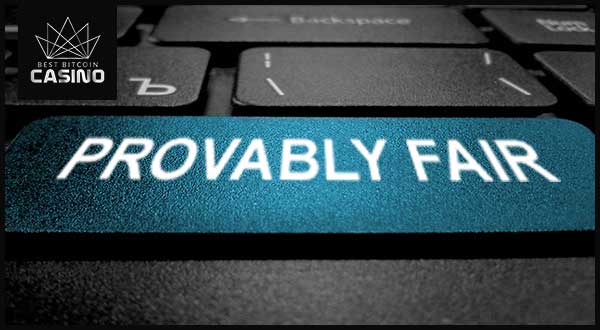 Provably fair is one of the most distinct features in Bitcoin gambling. This feature allows players to determine if the results of a game are real or if the casino has rigged their games. Casino players do not need to know advance math or another complex formula to understand how provably fair works.

Both players and operators can benefit from this feature. There are many Bitcoin gambling sites that are making full use of the feature.

The provably fair feature shows players how each game result came about. It provides a detailed string of texts that allow players to check the authenticity of every result of the Bitcoin games they play. 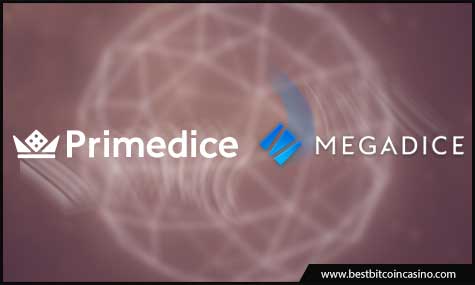 Before rolling Bitcoin dice, spinning the reels, or drawing the card, players will see the client seed in full while the casino server’s seed is shown in a ‘hash’ form. The hash is a string of pattern that the server creates from the seed it generates.

After a game’s round, the server seed will turn back to its ‘un-hashed’ form. This allows players to turn the server seed into a hash form again to see if it is the same hash code that the game uses in the last round.

How people benefit from it

Players are likely to enjoy provably fair games because of their transparency. They will less likely feel that the game cheats or that the casino manipulates the results of the game just to encourage people to keep betting.

Operators are sure to earn the trust of the players by hosting games with a provably fair feature. Players are likely to play more games at a casino that they can trust.

Megadice and Crypto-Games are two good examples of Bitcoin dice sites that make use of the feature. Megadice’s provably fair system allows bettors to enter their own client seed as well as show the server seed. Crypto-Games also highlights provable fairness across all the games on board its platform. Primedice also promotes provably fairness

Going beyond the world of Bitcoin dice, the SoftSwiss platform stands out for promoting provable fairness. This Bitcoin casino software has integrated the provably fair system into its games, specifically the Bitcoin slots. It does this by providing a proprietary widget that a player can use to verify the fairness of the game. This widget ensures that the casino is giving all players a fair chance at winning a large payout in its games.

The fact that the provably fair feature is only applicable to games that run on Bitcoin, Bitcoin casinos and gambling sites that have this feature already have an edge over the fiat-operated online casinos.