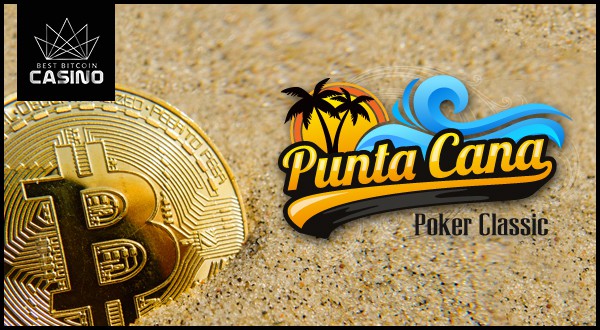 Punta Cana Poker Classic adds Bitcoin support for its events this year. Poker enthusiasts have a chance to enter the main event for only $55.

One of the major poker events in the Dominican Republic will start accepting Bitcoin when the tournament opens next month. This enables players to join major events and satellites using the crypto currency. Punta Cana Poker Classic, which is popular among poker players worldwide, then becomes the first of its kind to integrate Bitcoin into the system.

Players have a chance at winning a free buy-in at the Main event of the tournament with only $55. Qualified poker rooms such as Americas Cardroom, which is known for its OSS Cubed events, has a satellite tournament with a GTD package prize that includes a free trip to the Dominican Republic for the poker event. 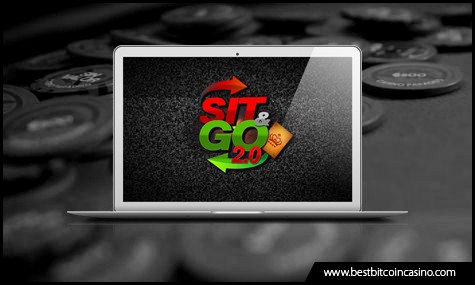 During Punta Cana Poker Classic, players can pay for any event’s buy-in with Bitcoin. Players can even use the crypto currency for the $1,500+$150 buy-in Main Event that has a $500,000. They can even receive their winnings in the form of Bitcoin. This is an added bonus since this allows the player to avoid paying any exchange fees to turn their winnings to Bitcoin.

Other than the integration of Bitcoin, there is another reason players can get excited about with this event. Last year, the tournament introduced a new poker game called Sit & Go 2.0, and it brings new features to the table.

The poker rules of Sit & Go 2.0 still follow the regular rules. What makes this different from other Sit & Go games is the pre-round game. In the pre-round game, each player receives a face-down card. Players then take turns to reveal their card.

If the card is red, the regular game commences. If the card is black, the prize pool increases and the next player takes his turn to reveal the card. This continues until someone reveals a red card or every player reveals a black card.

The pre-round game adds more excitement to the regular game of Sit & Go 2.0 matches. Players can expect this game and other exciting poker events at the upcoming Punta Cana Poker Classic.

Players do not have to put down thousands of dollars to go to Punta Cana and join the highest paying main event of the tournament. Americas Cardroom, which is a popular Bitcoin poker room powered by Winning Poker Network (WPN), has a satellite tournament every Sunday that offers a prize package for the Punta Cana Poker Classic.

The GTD package that is at stake includes a free buy-in to the Main Event. There is a free accommodation to the 5-Star Melia Caribe Tropical Punta Cana for six nights or the whole duration of the tournament. Airfare tickets worth $800 are included in the package to bring players to the Dominican Republic. The package also includes many prizes to make the trip a memorable one.