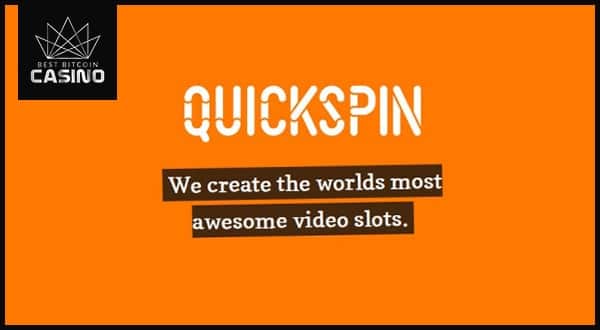 Wins of Fortune from Quickspin will take players on a wild journey with its amazing respin feature. Lucky players could win up to 2,757 times their wagers.

The Swedish based company, Quickspin, announced the latest game release added to its gaming portfolio. Called Wins of Fortune, the new online slot is based on the classic novel about China, “Journey to the West.” This game’s interesting feature is its re-spin feature where getting a match in this slot will change the pay lines of the reels.

Quickspin is a young software provider whose gaming products are not ye widely spread in the iGaming market. But despite this, Bitcoin players can check out these games using Bitcoin through casinos like MegaDice.

Features of Wins of Fortune slot

The re-spin feature of Wins of Fortune slot will transform the reels and give the player an additional free game. The base structure of the reel is where the first two reels have three symbols. The two succeeding reels have four symbols, and the last reel has five symbols. When a player creates a match, the reel moves to the left where the next succeeding reel will have five more symbols and the first reel disappears to the left. 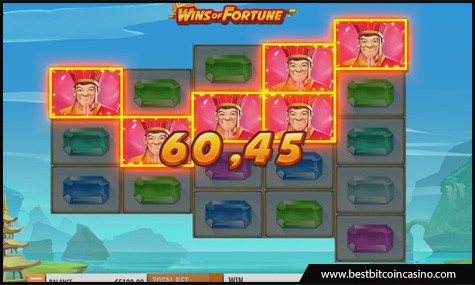 Players will get more free re-spins until the reel turns into a 5×5 structure. This happens if the player can trigger the re-spin feature about four times. When the reels turn into a 5×5 structure, the ‘Super Respin’ feature is activated. ‘Super Respin’ uses the same mechanics as the base respin feature where any match will give players a free game.

Wins of Fortune has two other notable features. One of which is its “All Ways’ pay line where the crypto slots has many ways to create a match. Players can fully benefit from this feature as the reels become a 5×5 structure where more paylines appear.

Another feature during the respin and ‘Super Respin’ are the sticky symbols. Any matching symbols will stay in its place as the reels spin again.

Wins of Fortune slot will also have an Achievements Engine system, which is a factor that makes Quickspin games stand out. Getting the achievement in the game will give players a set of tokens. Players can use the tokens to trigger free spins and unlock bonus features.

“Wins of Fortune promises to be another blockbuster title, with its Asian fantasy theme sure to resonate with players and with the super respin mode promising big wins. The game also features our newly-launched Achievements Engine, a ground-breaking gamification module that has already proved to be very popular with players.”

Wins of Fortune has the four protagonists of the Journey to the West novel as its high paying symbols. These characters include Tang Sanzang (Monk), Sun Wukong (Monkey King), Zhu Bajie (Pig), and Sha Wujing (Sandy). The re-spin feature of the game simulates the pilgrimage of Tang Sanzang and his friends to India to retrieve the Buddhist scriptures.