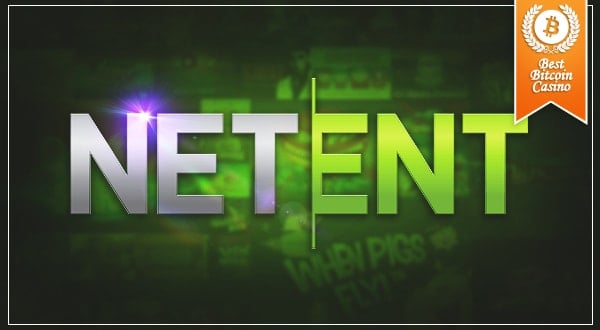 NetEnt’s partnership with Rank Group is a good thing for UK online gamblers since it gives them full access to three new NetEnt games.

Last June, NetEnt and Rank Group PLC finalized a deal that resulted in the popular entertainment company featuring NetEnt’s games in its offline and online gaming brands. This is nothing to sneeze at since Rank’s Grosvenor brand is one of the UK’s biggest multi-channel casino operators, while its Mecca brand controls some of Great Britain’s most popular websites and apps.

With this partnership, UK online gamblers would have access to the NetEnt game library. This is fortunate for them since it gives them the opportunity to play with some of the developer’s newest games. In the past few months, NetEnt has ended up releasing some very interesting games. Here is a sneak peek at three of them.

The latest game released by NetEnt, Secrets of Atlantis looks great and is an excellent example of why NetEnt is considered one of the best game developers in the market. Focused on an underwater theme, it is reinforced by the game’s design choices. Gorgeously drawn art make the game come alive, combined with the haunting theme. The gameplay is also top-notch, featuring NetEnt’s Rolling Reels feature to good effect. This means that a player’s victories can end up snowballing, resulting in a big jackpot for any lucky player. Additional bonuses and multipliers can potentially raise the jackpot even higher. 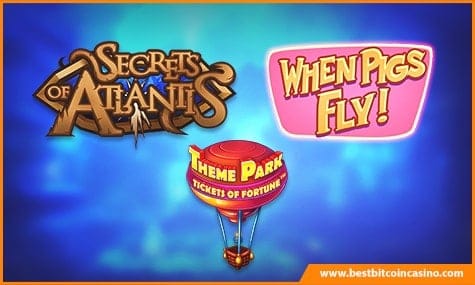 When Pigs Fly slot—another unique offering by NetEnt—takes a humorous bent to the old idiom. With astronaut pigs and rockets counting down as its main graphics, players are sure to be amused. It helps that the game’s graphics are well-drawn and that the music adds to the atmosphere. However, the crowning glory of When Pigs Fly is its gameplay. Instead of the regular rectangular grid for slot games, players start out with a limited grid. This expands every time that they win. This means that the more times people win, the higher their chances are to get more winning combinations. This is fun for players and it encourages them to play more.

The most traditional of the new NetEnt games, the Theme Park slot game really brings the amusement park theme to life. Though there is nothing new in its reels and pay lines, it does have a great bonus game. Players accumulate tickets while playing and they can use this to select unique bonus games for them to play. The different games include Punch Bag, Can Tower, Sledge Hammer, Skee Ball, Fishing and Duck Shoot. Each cost certain amount of tickets to play and have different bonus levels and rules. The fun mini-games are really what make this game stand out. 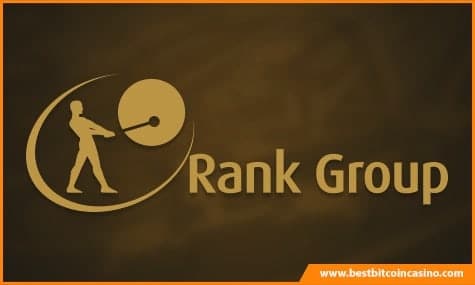 With these three games, players are sure to have a grand time. NetEnt’s skill at developing great games shines through in all of these offerings. This is evident in Bitcoin casinos that offer these Bitcoin slots provided by NetEnt. Its collaboration with SoftSwiss casinos further established the game provider a key player in the market. Results like this ensure that Rank Group will not be regretting their decision to partner with NetEnt anytime soon.