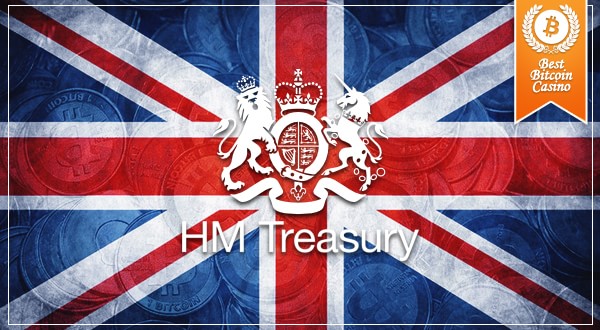 The UK Treasury report revealed the government’s plans for Bitcoin regulation, on top of its £10 million research funding to explore all aspects of Bitcoin.

The United Kingdom will initiate a series of research initiatives that will spearhead the campaign to regulate digital currencies.

The report of the UK Treasury revealed that the government is optimistic in acknowledging the potential of Bitcoin payments to provide developments and innovations that will benefit the payment systems today.

According to the report:

“The potential advantages [of digital currencies] are clearest for purposes such as micro-payments and cross-border transactions.”

Although the report presents Bitcoin in a positive light, it does not, however, downplay the risks associated with its use, especially on a larger scale.

In order to thoroughly and effectively assess Bitcoin’s potentials and opportunities, the UK government granted a research fund amounting to £10 million or US$14.6 million.

Along with the initiatives to explore the innovations Bitcoin can provide, the government plans to subject digital currency exchanges in the UK to anti-money laundering regulation.

AML regulation will ‘support innovation’ and ‘prevent criminal use’ 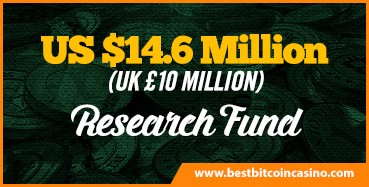 The report said that applying the AML regulation will help digital currencies to unravel new ways it can positively impact the current systems while also strengthening the security against illicit use of Bitcoin.

The UK Treasury will conduct consultations with companies related to and operating on digital currencies, as well as with the general public, to collect myriad perspectives regarding the AML legislation plans.

Will the Bitcoin markets suffer or benefit?

When it comes to Bitcoin regulation, the initial reactions of bitcoiners tend to be quite on the defensive end.

With the flaks received by BitLicense, New York’s proposal for regulating digital currencies, the Bitcoin community has grown to become proactive in helping the government reach a dynamic system toward Bitcoin adoption.

The said plans, however, leave the Bitcoin industries in an uncertain state. Bitcoin exchanges and even the Bitcoin casino market will be among the several sectors that may benefit or suffer. But with the government’s positive behavior toward Bitcoin, the community can expect for better things.

And in the case of crypto players, they can only hope to bet on the bitcoin best games like how they have always done, even after the regulation.