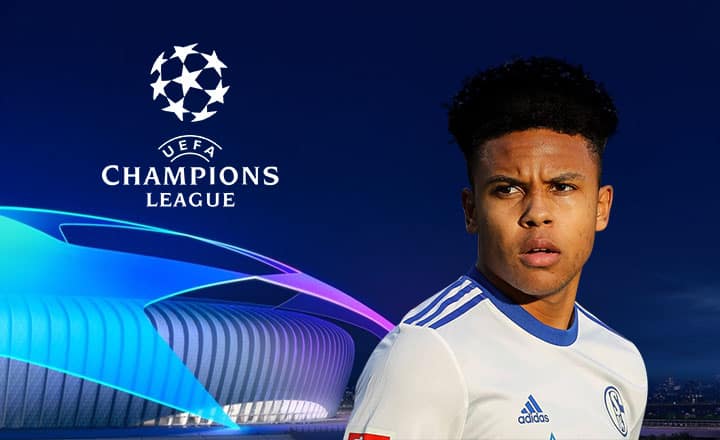 Weston McKennie, one of the hottest prospects in United States soccer right now, could step onto the biggest stage in Europe later this week.

Hailing from Little Elm, Texas, McKennie spent three of his formative years in Kaiserslautern, Germany where he played for a local soccer club. Then he returned to the US and continued his development in Texan team FC Dallas.

McKennie had the chance to become a professional soccer player in his native Texas but opted instead to sign for the German Bundesliga club based in Gelsenkirchen.

The decision might prove to be the right choice as McKennie became a regular for one of the storied teams in Germany. Furthermore, he is now set to become the seventh Bundesliga-based American to play in the Champions League.

Earlier on September 11, McKennie was taken off for what was thought at that time as a left knee sprain halfway through USMNT’s 1-0 win over Mexico earlier. The injury, which was clarified later as only a bruised knee, kept him out of Schalke’s recent match, a 2-1 loss against Borussia Mönchengladbach in the Bundesliga.

One day before the Champions League match, McKennie took part in the squad training at Schalke’s Veltins-Arena. However, there is still a looming possibility that Schalke manager Domenico Tedesco could opt to keep US midfielder out of the starting 11, or out of the lineup altogether, to avoid aggravating the midfielder’s injury.

Here is how both teams could shape up, according to the Bundesliga website.

Bitcoin sportsbooks mBet and Sportsbet.io slightly favor Schalke to win in the opening night of the UEFA Champions League. 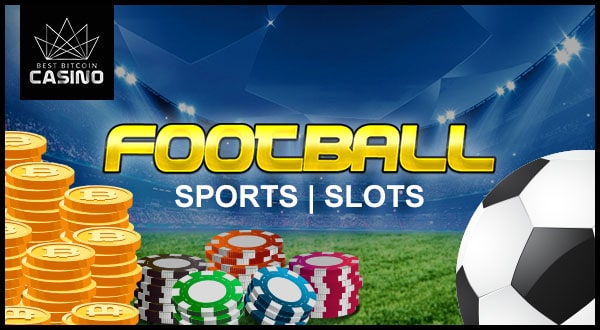