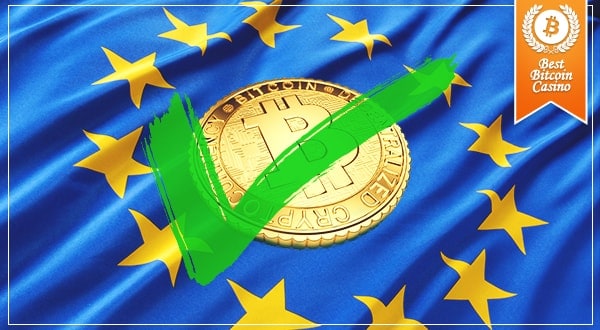 The recently imposed VAT regulations for Bitcoin prove to be helpful not only for online transactions and exchanges but the gambling sector as well.

During the second quarter of 2014, issues circulating Europe’s decision on the taxation of Bitcoin started to emerge. In fact, Belgium, Czech Republic, Greece, Ireland, and Italy have been trying to interpret the stand of cryptocurrency in the aspect of value added tax (VAT).

Since then, the European Court of Justice specified the issue could take up to two years before a final verdict is granted.

Julianne Kokott, the German advocate general at the Court of Justice of the European Union, started pushing last July the exemption of Bitcoin from VAT, specifically in purchase and sales. She contested that although the digital currency is not a valid medium of exchange, it is still a form of money.

Debates transpired since then, but October eventually became the golden month for Bitcoin. During the latter days of the month, a final decision on the VAT exemption of Bitcoin transactions finally materialized. Bitcoin purchases and sales are now officially and legally exempted from VAT. 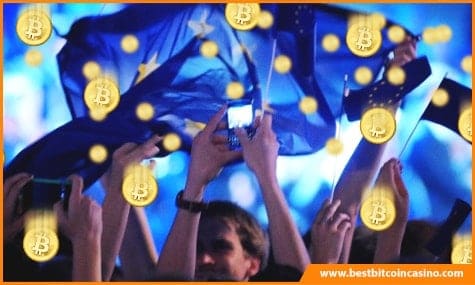 A round of applause from users of the virtual currency

The final ruling of the court was received by Bitcoin exchange operators and merchants in Europe with open arms. With tons of positive feedback from numerous exchange brands such as Bitstamp and Bitcurex, this can be another portal for Bitcoin toward a mainstream status.

This left both operators and users more room to breathe in knowing that one threatening obstacle is out of the way. This is the perfect opportunity for Bitcoin to gain a tighter grip on the adoption of virtual currency.

Moreover, the ruling will not only affect the cryptocurrency exchanges and dealers but also other markets like the niche of Bitcoin casinos in Europe. However, its effects may be experienced in a different manner.

Rippling in the direction of Bitcoin gambling

Online exchanges are closely related to Bitcoin gambling since these are channels bettors use to convert their fiat currency for gaming credits. This comes as an advantage for bettors since they need not worry about extra fees charged should they wish to acquire bitcoins. In addition, it complements the innate characteristic of Bitcoin, which is transacting without cost. 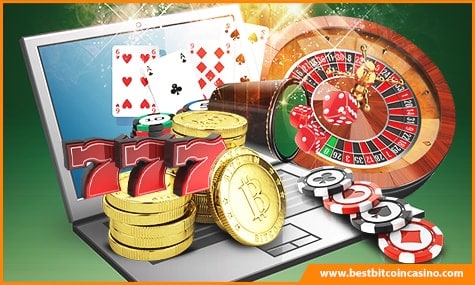 Bitcoin gamblers like to increase their bankrolls as well as minimizing any unnecessary expenses, which is why this is also good news for bettors

Furthermore, viewing this issue from another angle poses other advantages for the niche. As the cryptocurrency gains more recognition in the eyes of the conventional market, Bitcoin gambling takes off with it as well.

This in return allows the gaming industry’s reputation to be further boosted knowing that there are entities that recognize the currency as a payment method not only for conventional purchases but for other means of playing Bitcoin games of different kinds. In the end, the VAT regulations for Bitcoin end up affecting other sectors positively.