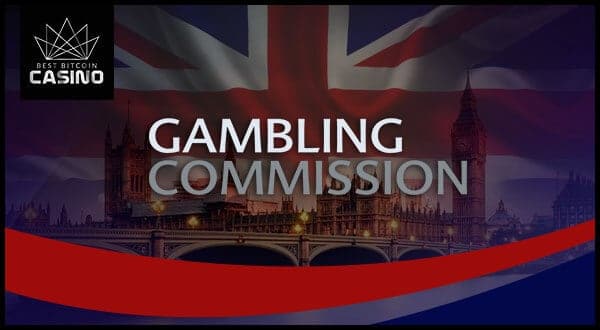 An industry report produced by the UK Gambling Commission showed the growth of the online gambling sector, while data for physical casinos remained stale.

The online gambling sector showed signs of progress—remote virtual betting being a standout—as the British gambling industry posted growth, according to a regulatory body’s study.

The data reflect the growing online betting, bingo, and casino markets. From October 2016 to September 2017, the remote gambling sector took up 35.2 percent of the whole GB’s gambling market share. This sector generated £4.9 billion in GGY, a 3.7-percent increase from the previous report covering April 2016 to March 2017.

| Related: Social Gaming Market Shoots Up by 18% Thanks to Mobile Gamers

The data for brick-and-mortar casinos and betting shops show some signs of decline. Non-remote betting, the second largest sector in terms of market share, only earned £3.3 billion in GGY—£93.7 million less than the sector’s GGY in the previous report.

The UK Gambling Commission, the non-departmental public body responsible for regulating fair gambling in Great Britain, releases its industry report providing information from each sector in the gambling industry. The commission publishes the report every May and November of each year.

A growing gambling industry, as evidenced by the UKGC’s industry report, attracts more customers. As the level of engagement these customers have for gambling increases, the risk of their becoming problem gamblers also increases.

The UK government is aware that it is responsible for the lives of millions of British gamblers, including the minority yet alarming number of problem and at-risk gamblers.

The 2019 deadline is fast approaching and, while the Strategy is progressing, the gambling industry is still far from achieving the set goals.

“The challenge we all face is how to deliver a gambling market that provides consumer choice and enjoyment whilst also protecting against the risks gambling can create and impact on wider society. But, this isn’t a challenge the Gambling Commission can address on its own… there needs to be a real concerted focus by everyone that has a part to play.”

SkyBet, as part of the industry, accepts its responsibility. The betting company funded a £1 million gambling awareness program handled by independent consultancy firm EPIC Risk Management. The program will start with 10 football clubs across three of the top four tiers of English football. SkyBet is the main sponsor of the participating tiers.

“We were keen to put safer gambling at hear of our renewed partnership [with the English Football League]. By funding such a vital service for every club, we want to play our part in reducing gambling related harm amongst their players and wider staff. I firmly believe that responsible operators can add value to sport through partnerships like this.”

The UK Government envisions a world where bettors can gamble responsibly without the risk of harming themselves or others.