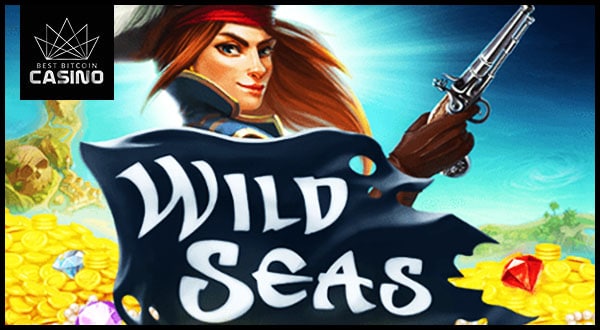 ELK Studio’s latest Wild Seas slot is a take on the era of the pirates. Its signature feature is its Wild Seas Scatter mode that comes with roaming Wilds.

ELK Studio’s latest slot is themed after the era of pirates. Wild Seas slot is set to be released on Jan. 11 to fiat and Bitcoin casinos that carry the provider’s games.

The definitive feature of Wild Seas slot by ELK Studios is its Scatter mode. True to its theme, this game shows pirates hunting down merchant ships for large payouts during the said mode. But there are more to this game than the Scatter mode. Here are the best features this slot game offers. 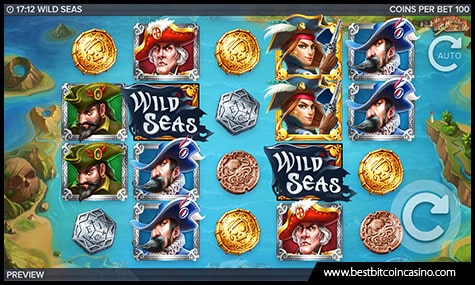 No merchant ships will leave the sea with its booty, thanks to Wild Seas Scatter mode. This feature is triggered by having at least two Wild Seas Wild symbols on the reels.

The game’s Scatter mode does not have a permanent set of free spins. It starts with four Wild Merchant Ship symbols on the fifth reel. In each of the free spin, the ships move toward the right.

Although many fiat and Bitcoin slots offer a Scatter mode, this game by ELK Studios ensures that it offers more exciting features.

There is another feature in the Scatter mode of the game called Loot the Treasure. This is triggered when the Pirate Ship can hit one Merchant Ship three times during Scatter Mode.

Just like the Wild Seas Scatter mode, there are no set amounts of free spins in Loot the Treasure. The mode only ends when the Pirate ship shoots an Explosive Barrel symbol in front of it. It is possible for players to get more than 20 free spins for an incredible amount of payout in this game.

More Paylines for More Payouts even on Mobile

To make full use of the game’s Scatter mode, Wild Seas has 178 pay lines available. Players can easily create a match with this number of pay lines. With 178 ways to win, the roaming Wild Ships and the Sticky Wild treasure chests can further help players in making more matches.

Wild Seas slot by ELK Studios is designed with mobile players in mind. The Spin and Auto Spin buttons are set at the right side of the screen that makes it easier for smartphone players to tap with using their thumbs. The HTML5 format allows for a seamless experience when playing Wild Seas slot on both desktop and mobile devices.