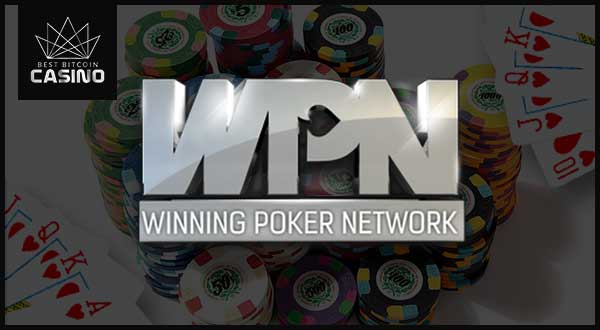 Winning Poker Network announced the schedule for its OSS Cubed tournament series, as well as the total $5.5 million prize pool up for grabs.

Winning Poker Network unveiled the OSS Cubed tournament series that will give fiat and Bitcoin poker players more reasons to wager this year. The series consists of three events that will run throughout April and May.

OSS Cubed has millions of dollars slated as the guaranteed prize pool for the entire tournament. The matches will have different buy-ins to attract all kinds of poker players. 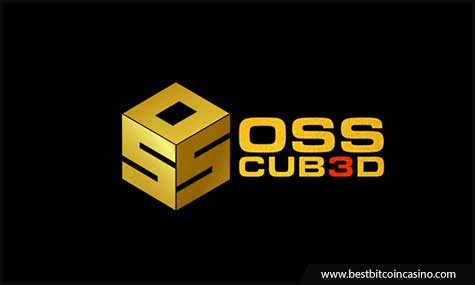 The OSS Cubed series from Winning Poker Network will have 140 events running throughout the three tournaments. There will be a total guaranteed prize amount of $5.5 million. Players can participate in these events through the Winning Poker Network’s partners. These are Americas Cardroom, Black Chip Poker, Ya Poker, and True Poker.

The buy-ins for the events will range from $0.06 to $2,100. This makes the tournament available to any players regardless of their bankroll.

There will be three main events for each of the three tournaments. Not only will the winner receive the highest possible cash prize of the main event, he will also receive a Sterling Silver Award Bracelet. The silver bracelets will have the engraving of the tournament name where the event winner won.

Online Super Series will have 77 events with a buy-in range of $1.10 to $540. The events will have the $3 million prize money, while the main event registers a $1 million prize pool to be given away on April 30.

Throughout the three OSS Cubed tournaments, there will be a Leaderboard competition. Players can earn points by participating in the tournaments. The number of points a player receives will be dependent on the following: the position he finishes in, the number of events he played, and the cost of the buy-in of the events he entered.

The three players who will have the most points by the end of the OSS Cubed tournament series will receive a $4,900 package trip to the Dominican Republic to join the 2017 Punta Cana Poker Classic in October. This prize includes an all-inclusive stay at the amazing Melia Caribe Hotel. As a cherry on top prize, the three winners will also get a Sterling Silver Award bracelet.

Bettors who enjoy aiming for huge Bitcoin casino bonus deals should put their poker skills to the test by joining the OSS Cubed events starting next month.