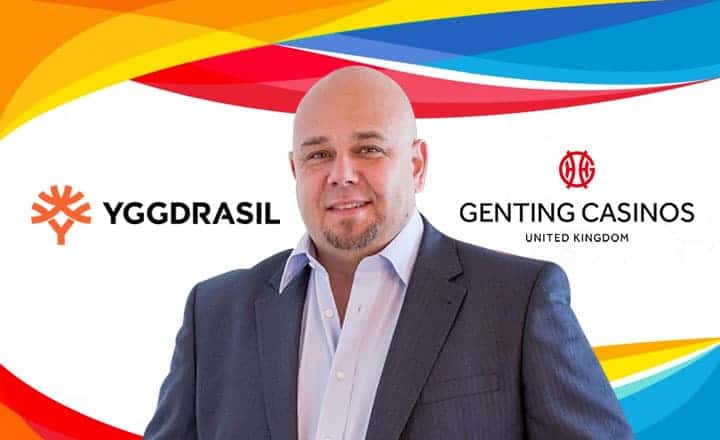 Award-winning online slot game maker Yggdrasil has agreed to supply some of its slot titles, including its famed Vikings series, to Genting Casino.

The agreement allows Genting UK to offer Yggdrasil-developed games through the operator’s online casino, Genting Casino. Some slot titles by Yggdrasil include the three-part Vikings series, Holmes and the Stolen Stones, and Legend of the Golden Monkey.

The game developer will also provide the operator with a collection of in-game promotional tools called Boost. These tools allow operators to air promotional content and the like in the in-game client.

Some of the tools included in Boost are in-game tournaments, cash drop tournaments, and player missions. Yggdrasil’s Boost will also allow players to share the prizes they won on Genting Casino through their social media accounts.

Genting Casino offers more than 300 online slots, including some of the well-known games like Irish Coins, Apollo God of the Sun, and Fortunes of Ra. A set of video poker and roulette games is available as well. The casino site also has a live dealer section featuring variants of poker, baccarat, and Texas hold ‘em.

Bettors can also find a sportsbook on Genting Casino with odds for sports matches including horse races, football, and cricket.

“As one of the most famous and respected casino brands on the planet, we are thrilled to have reached this agreement with Genting. We look forward to working with them closely to deliver our market-leading games and maximise player enjoyment.”

“Our focus is on presenting the most exciting and engaging gaming experiences. Yggdrasil’s products have a proven appeal among a broad range of slots players, so they will be a very positive addition to our online casino.”