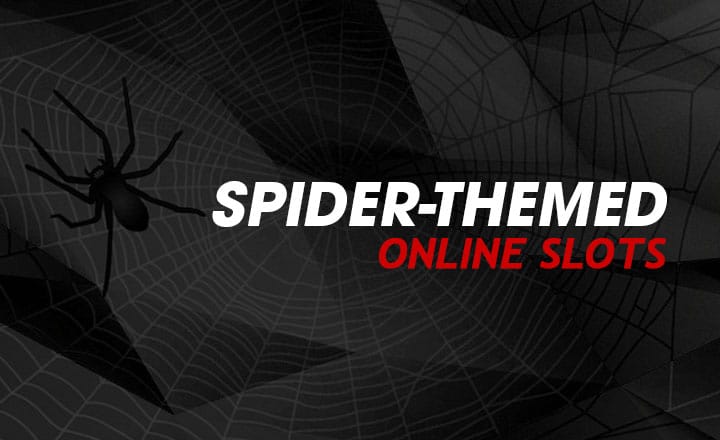 Check out these three spider-themed online slot games, all of which feature free spins, win multipliers, and multiple ways to win huge amount of credits.

Spiders have been featured all throughout the recorded history of our civilization.

In ancient Greek mythology, goddess of wisdom Athena punished skilled weaver Arachne for insulting the gods by turning her into a tiny spider.

Midway through the 20th century, we were introduced to Spiderman, the hit superhero who gained his inhuman powers from the bite of a radioactive spider.

And today, the eight-legged arthropod is a common theme among online slot games.

Check out some of the best spider-themed slot titles available in many online casinos right now.

Did you know that, though not fatal, the bite of a black widow could be 15 times stronger than that of a rattlesnake?

But in this five-reel, three-row, and 25-payline Pariplay slot, you should not worry about being bitten as the Black Widow and her army of insects will instead help you secure huge wins.

Land three Seek and Destroy symbols on the second, third, and fourth reels to activate the bonus mode of the same name. Seek for hiding bugs and collect win multipliers along the way. Meanwhile, a couple of Exterminator symbols on Reels 1 and 5 will lead you to the bonus game, where you have to shoot bugs in exchange for more win multipliers.

With a Return-to-Player (RTP) rate of 95.08 percent, Atari Black Widow by Pariplay is now available for spinning on BitStarz Casino.

Top 10 Sexy Slots to Liven up Yourself and Your Wallet 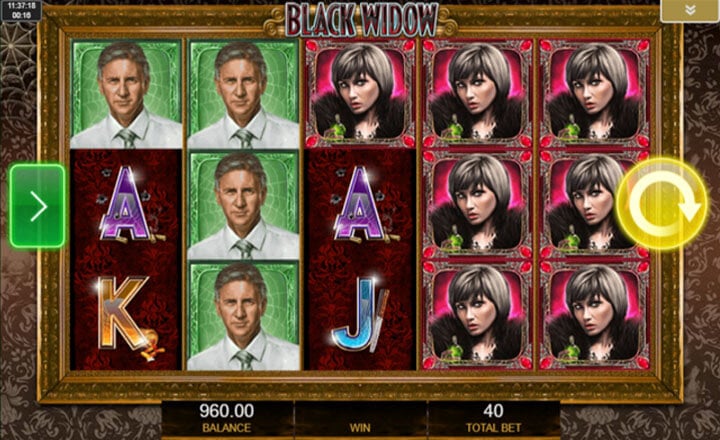 Did you know that black widows got their name from their habit of killing their partners after mating, thus becoming a widow?

IGT clearly does as it developed Black Widow, featuring a femme fatale set to prey on unsuspecting men.

In this 5×3 grid, 40-payline game, you should also focus on capturing the male symbols to make a killing in a single spin.

Get five of the Black Widow symbols and receive 50x your placed bet. Five of the same male symbols in a winning payline will reward a 25x bet multiplier.

You can get up to 98 free spins by landing nine Free Spins symbols, represented by an inhalable poison. In addition, Black Widow has a Wild symbol that substitutes for every symbol on the slot except the Free Spins one.

You can play IGT’s Black Widow on Loki Casino. 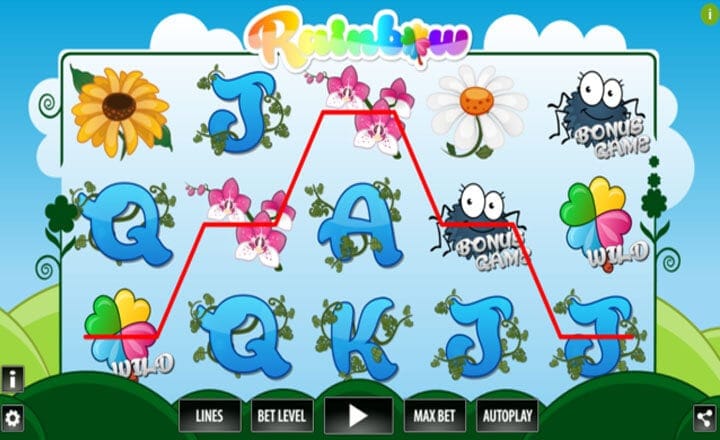 Did you know that almost all spiders are known as predators, feeding off of other insects?

That is probably why the spider in World Match’s 5×3 grid, 25-line Rainbow HD slot is friendly towards flowers.

In this slot’s bonus game—which can be triggered by capturing the spider anywhere—you can instruct the spider to reveal flowers stuck on its web. Complete two same symbols to receive a prize.

A ladybug is this game’s Free Spin symbol, three of which on the reels would give you 15 free spins coupled with a with 3x win multiplier. Moreover, a multi-colored four-leaf clover acts as the Wild, a proxy for all symbols except the Free Spin and Bonus Game symbols.

Check out Rainbow HD by World Match on Babe Casino. 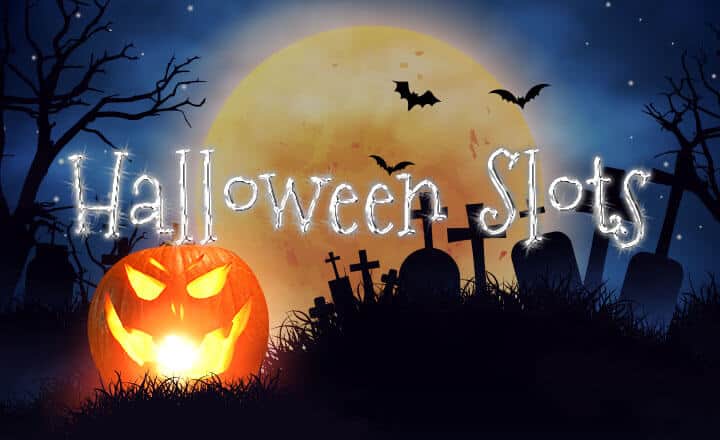 3 Halloween Slots That Will Keep You Awake with Huge Wins