CSGOEmpire is a breath of fresh air and is a unique concept in the iGaming sector. Clearly, this betting site appeals much to a specific market: those who play Counter-Strike: Global Offensive, Dota 2, H1Z1, and Rust on Steam. However, with the recent addition of two new games namely Coinflip and Match Betting, other types of bettors can enjoy not just the simple heads-or-tails game but also esports betting across various choices of online games. CSGOEmpire offers a complete package, beginning with a responsive support team, two provably fair games, a growing esports betting market, and generous deals and promos. The flexibility of payments adds to the desirable gaming experience with this site.

This site also gives prime importance on the security of personal data. It assures players of complete data protection, and vows to constantly encrypt personal info in transit and at rest, among other security measures. CSGOEmpire guarantees all its players that they can freely practice their data protection rights, and would only require them to contact the CSGOEmpire team regarding any points covered by their rights.

Have you played Roulette, Coinflip, or Match Betting on CSGOEmpire? Share with us below your feedback about your experience with this site!

CSGOEmpire is the largest and oldest Counter-Strike: Global Offensive skin betting site. It is owned and operated by Ultimate Dynasty Limited, which is registered and based in Seychelles.

Different from the typical online casinos and sportsbooks because of the use of skins, CSGOEmpire has no gaming license. It restricts players from certain countries like Afghanistan, Iran, Kuwait, Pakistan, and North Korea, among others.

Its betting website boasts a user-friendly interface. And the best part is the website works seamlessly even on smartphones and tablets. At the same time, CSGOEmpire offers a customer-friendly support team. They respond well and quickly through email and live chat.

Complementing the overall betting experience is the built-in chat function with multilingual rooms that creates a dynamic and lively community of skin bettors. Everyone who wants to place a bet needs to have a Steam account, which is the only way to become a member of CSGOEmpire.

Even though CSGOEmpire has a distinct niche or market, players will find generous bonus deals on board. Here are the player-friendly offers that add excitement to every betting session:

With all these freebies and deals, members are sure to find more reasons to keep betting on this website.

CSGOEmpire started with only one game: CSGO Roulette. This roulette game is unlike any other as it has been modified to fit the concept of skin betting.

Roulette, which is inspired by European roulette, has a unique betting interface and only shows the strip of symbols instead of the entire wheel. There are no numbers nor the colors red and black. Instead, it has the Terrorist, Counter-Terrorist, and Empire symbols, with the Empire acting as zero. The winning symbol of every spin is posted, as well as all winners who wagered on the respective winning symbols.

Over time, the platform added two new games: CSGO Empire Match Betting and Coinflip. The former is a sports betting market that allows you to place outright wagers on future esports matches. The better thing is, the lines open cover not just CS:GO battles but also matches under other esports tourneys. Here are the online games you can bet on:

You can expect this list to become longer as CSGOEmpire is open to widening its predictions markets. As the esports industry gains more ground, more players will be introduced to esports betting. Whichever match you wager on, the odds given are always competitive. To suit your reference, you can set the odds format to the default decimal or to the other option which is fractional. With this type of betting offered onsite, it is as though you are playing in a casino and sportsbook in one.

Coinflip, on the other hand, is a simple heads or tails game. You just have to choose which side of the coin you think will be the outcome of the toss. The twist here is you are matched up with a fellow player on each round. You don’t battle with the computer. When you bet on heads, for instance, and the flip reveals heads, then your opponent’s bet goes to your bankroll.

All these three games run on proprietary software and give players complete assurance that all results are authentic through fair gaming. As for Roulette and Coinflip, the games are provably fair. This means all the results are predetermined and cannot be rigged or tampered with.

Each outcome, on the other hand, comes in the form of a hash. If you want to verify the fairness of every result, you will have to use this hashed format. Before the round, you are given the hash of the secret seed on which the round’s result is based. When the round is done, the system publishes the secret seed. This is what you will use to compare with the hash. If the seed and the hash match, that means the result of the round is fair. With this provably fair feature, you can always verify that the results were fair and predetermined.

CSGOEmpire has a distinct banking system. For one, it accepts deposits through skins and give players their desired skins upon withdrawal. It accepts both fiat money and cryptocurrencies: USD, EUR, BTC, and BCH. And since skins can be used as a currency, there are no banking fees for deposits and withdrawals.

There are four ways to deposit. One is through credit cards, which will require players to buy preset amounts of coins (5, 10, 25, 50, 100, 250). Accepted methods for this first option are through Visa, MasterCard, and PayPal. Another deposit option is via G2A Pay, which also accepts Skrill, Neteller, AliPay, PayPal, JCB, and more. The standard rate for this option is $70 for 100 coins. The third option is through Steam using the skins of CS:GO, Dota 2, Rust, and H1Z1 that are worth at least 1 coin. The forth option is by buying coins using BTC. You can also use BCH by converting Bitcoin on ShapeShift. 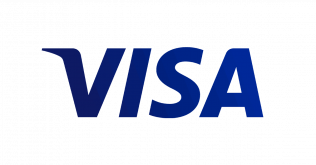 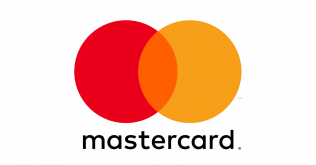 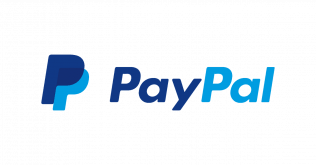 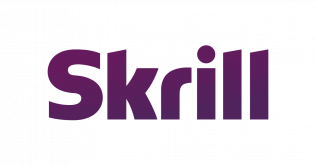 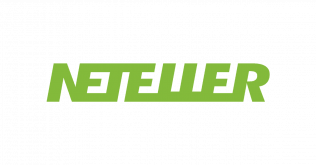 There is only one way to withdraw on CSGOEmpire, and this is done through exchanging your coins for your desired skins. You can choose between CSGO (Instant) skins and CSGO (Trade-Locked) skins. At the same time, you have the choice to get Dota 2, Rust, and H1Z1 skins. These skins or items will go directly to your Steam account, and the process may take as long as eight days.