Enjoy spinning the reels of the classic slots developed by Igrosoft. Play these entertaining slot games that were optimized to function in online casinos. 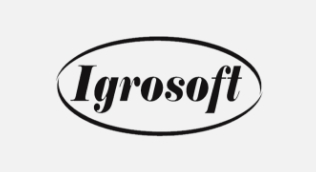 Igrosoft is a casino software provider that produces casino games and boards for slot machines. Launched in 1999 in Moscow, the game-maker is one of the oldest developers in the industry. But unlike other software providers that continue to grow their game selections, Igrosoft is dormant with creating games. In fact, it has only 16 titles under its belt, which means it creates only one game per year.

While this is the case, you will still find a few Igrosoft casinos on the market. They may not have the same quality you will find in most of the top online casinos, but you will enjoy simple gameplay anytime and anywhere. Know more about this software provider here.

As mentioned, Igrosoft boasts only a small game collection. Still, the strength lies in the library’s variation on themes of styles. Its most famous slot game, Crazy Monkey, is about a King Kong gorilla; Island takes you on a seafaring journey; and Sweet Life is about a bear. All games are in 2D animation, taking on wacky, cartoon-styled themes.

But while they differ in themes, Igrosoft games have the same gameplay. They have five reels and nine paylines, and their bonuses are the standard pick ‘em games. This might disappoint you, but on the bright side, the payline wins go in both directions, assuring you that you will win something no matter the order of the symbols.

On the other hand, Igrosoft has a few video poker and specialty titles in its collection. Just like in its slot games, these titles have straightforward gameplay. This will satisfy you if you prefer something different from spinning the reels.

A redeeming factor of these games is that they are available both in English in Russian. In fact, some Igrosoft casinos allow you to switch between languages.

Igrosoft certainly does not offer the same cutting-edge game design you are used to seeing in top providers like Habanero, Microgaming, and Play’n GO. Still, the game-maker provides enough enjoyable gaming action if you prefer comedic themes and straightforward gameplay. 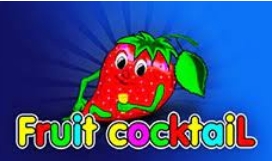 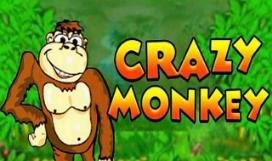