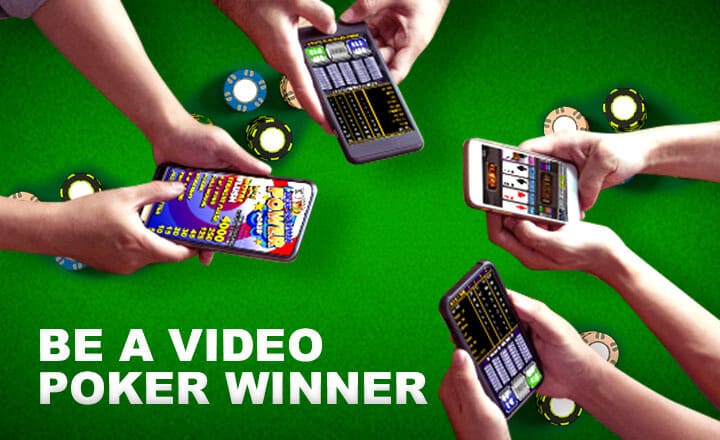 If there is a Hall of Fame exclusively for casino games, video poker might have been one of the titles on the top spot. Video poker launched into the gaming space in the 70s and is now one of the most-played online casino games. Your goal when playing video poker is to make the best five-card hand and win. While it is a single-player game, video poker offers an exciting battle of wits and luck as you drop and pick cards to win the game.

There are numerous video poker variants available online, and if you are thinking of trying your luck on one but do not know where to start, you have come to the right place. Hold your bets for a while and learn the basics of the game through this video poker guide. 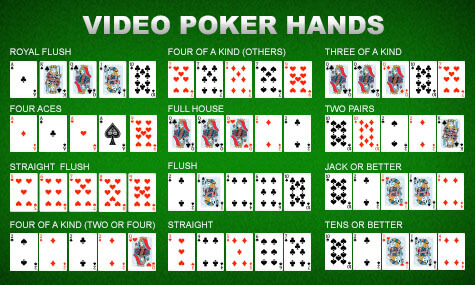 Before digging into the nitty-gritty of video poker, you must first be familiar with your main ammo during the game—the hands.

Video poker hands consist of five cards each and use the same hand-ranking hierarchy of a standard poker game. Payouts depend on your cards’ ranking, suits, pairs, consecutive numbers, and more. Jacks or Better—a popular video poker variation—tweaks the classic game by tossing an additional hand. Below are the hand combinations you will encounter when playing Jacks or Better:

Among these cards, royal flush holds the highest rank and pays the highest. Meanwhile, a jacks or better ranks last in terms of ranking and payout. 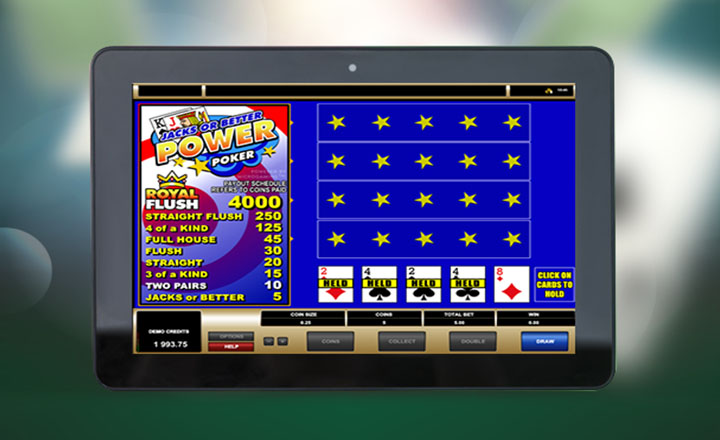 Jacks or Better is one of the classic and popular video poker variations. It is played using a standard deck of 52 cards. When playing this game, your objective is to make the best five-card poker hand possible to get rewards.

Note that your hand should have at least a pair of Jacks to win the round, hence the name Jacks or Better. Any card combo lower than a pair of Jacks are deemed worthless. Here is a step-by-step guide on how to play the game:

Most video poker variants give you the option to double after you land on a winning five-card hand. Opting for a double gives you the chance to scoop twice the amount of your winnings. You will then play a pick-me card game, in which one upcard and four face-down cards are dealt. If you pick a card of higher value than the upcard, you win.

One of the engrossing features of video poker is that the game relies on something other than on sheer luck—your game skill. Pick and discard the right cards and you are on your way to higher chances of winning. Increase your winning chance by taking note of the following strategies:

Choose the Most Lucrative Option 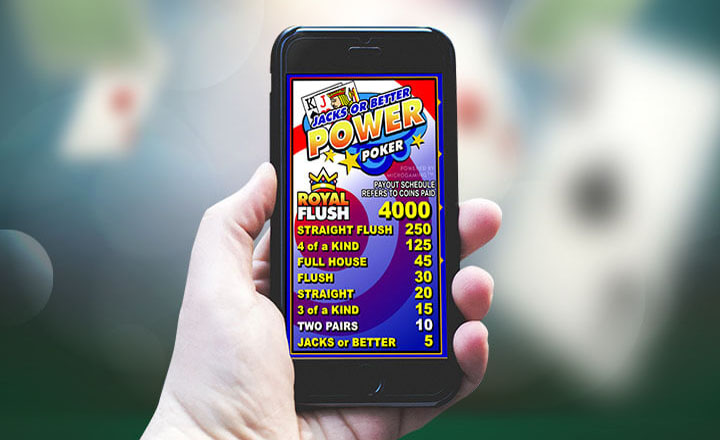 Not all video poker variants are created equally. Some offer better returns than the others do, so make sure to pick the more rewarding choice. For instance, in Microgaming’s Jacks or Better game, a flush awards 30 credits. In Deuces and Wilds, on the other hand, a flush pays off only 15 credits.

In addition, you must sign up with betting sites that offer low house edge and award generous bonuses. This way, you get to win more and enjoy the game without risking your bankroll.

Check the Chances of Winning for Each Hand Before Drawing

Although video poker features simple gameplay, deciding which cards to keep and to discard can be daunting. For instance, when you are dealt an initial hand with a low pair and two of the cards needed for a royal flush, you might think of making any of these moves:

On the other hand, keeping your pair holds more potential, as it can lead to multiple hand combinations with better chances of winning. Simply put, when you are stuck on deciding which cards to play, consider going for the hand that holds the highest chance of appearance. Just take note that the chances may vary on the video poker variant you are playing. For instance, odds in Jokers Wild might differ with Jacks or Better because the former uses more cards, inclusive of the Joker.

Video poker’s straightforward gameplay and rewarding payouts contribute in making it a perfect choice for a fun-filled betting experience. It is also a favorable starting point for newbie poker players. Video poker strips down most of the complex parts of standard poker while maintaining the latter’s essential rules and adrenaline rush. Ready to test your luck? Place your first video poker bet today! 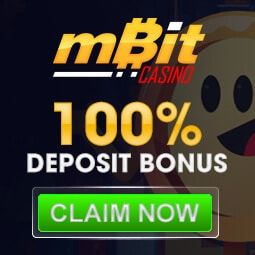 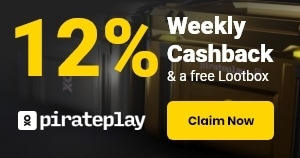